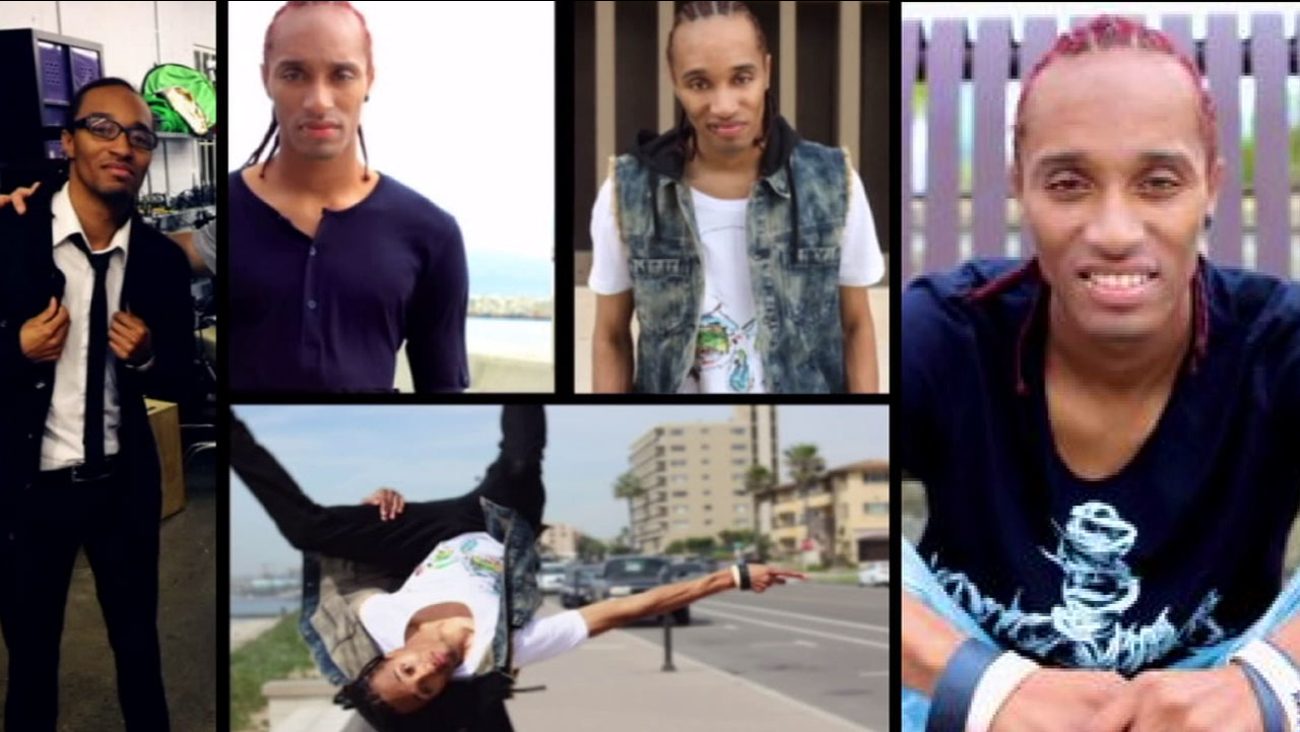 Philip Von Wade, 20, was booked on murder in connection with the death of Rahkeem Amani Reyes , according to the West Covina Police Department. 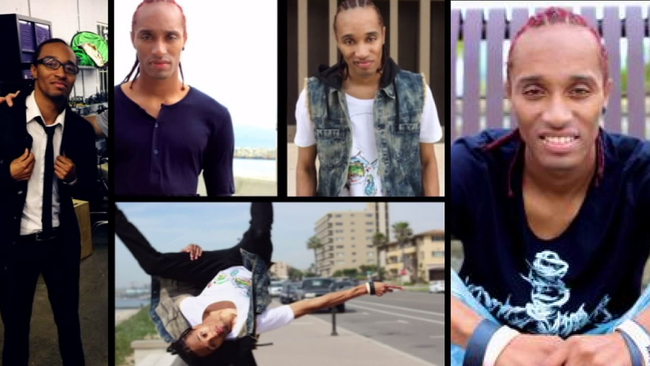