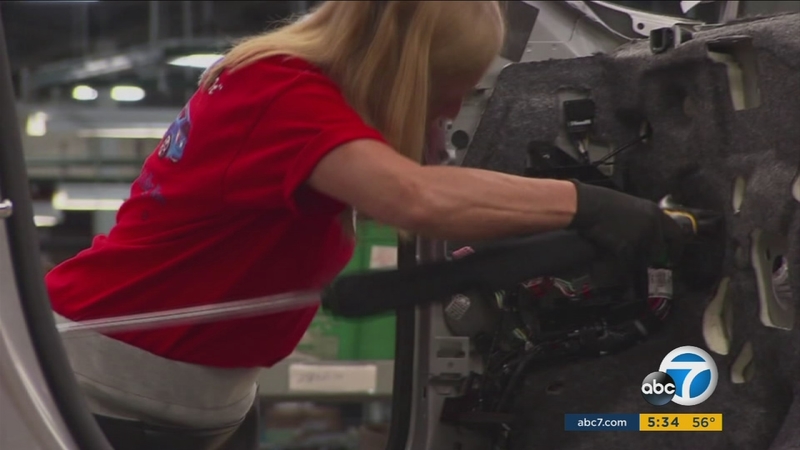 LOS ANGELES (KABC) -- Academy Award-winning actress Patricia Arquette is joining forces with state lawmakers to promote equal pay for women. A new equal pay law is set to take effect Jan. 1, and its authors say it is the strongest such law in the country.

When Arquette won an Oscar for her role as a single mother in the film "Boyhood" she used the stage to address wage inequality.

"Equal means equal, and the truth is, the older women get, the less money they make," she said at the awards show.

"And because of that moment the world was listening and we heard you," said state Sen. Hannah-Beth Jackson.

Tuesday, Arquette joined legislators, including Jackson, who authored Senate Bill 358. It requires equal pay for the same work and for substantially similar work.

"This means not just that a male nurse can't earn more than a female nurse unless there is a legitimate job-related reason for that pay difference, but also that a janitor can't make more than a housekeeper or maid," Jackson explained.

Arquette said she is very excited for the women of California, their children and families.

According to the organization Equal Rights Advocates, in 2013, a woman in California working full time made 84 cents for every dollar a man earned.

"Especially with the seventh largest economy in the world. That means these are wages being lost," said state Sen. Kevin de Leon.

Supporters of the bill say it will also address what they see as the top reason for pay discrimination.

"We know that pay secrecy is the No. 1 reason that pay discrimination persists," said Noreen Farrell, executive director of Equal Rights Advocates.

According to Jackson, the law will make it so employees are no longer prohibited from discussing compensation with their colleagues.

Under the law, employees will be able to file a complaint with the Division of Labor Standards Enforcement or a civil complaint with the superior court.
Related topics:
californiaemploymentcelebritylawslegalequal rightsjobscalifornia
Copyright © 2021 KABC-TV. All Rights Reserved.
RELATED 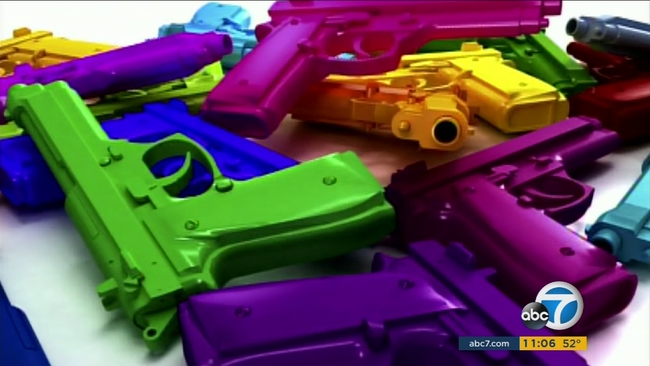