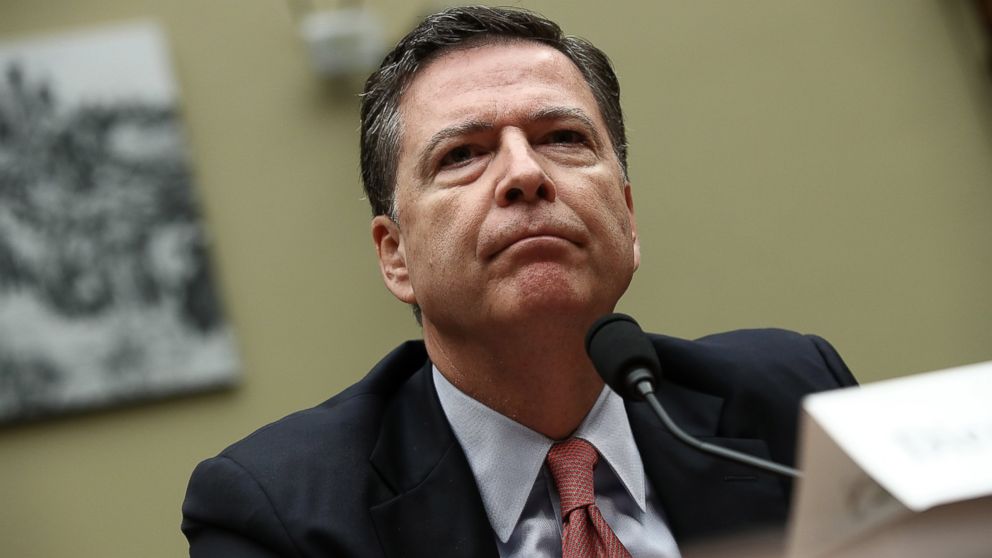 The Department of Justice's Office of the Inspector General announced today that it will launch a review of the actions taken by the FBI and DOJ ahead of November's election in connection to the Hillary Clinton email investigation.

The inspector general will look at whether FBI Director James Comey's press conference and notifications to Congress before the election were appropriate under DOJ guidelines.

Specifically, the watchdog will look into allegations that DOJ or FBI "policies or procedures were not followed" in connection with Comey's public announcement on July 5, 2016, and his letters to Congress on Oct. 28 and Nov. 6, 2016. The review will also look at whether certain underlying investigative decisions "were based on improper considerations."

In a statement, Comey said, "I am grateful to the Department of Justice's IG for taking on this review. He is professional and independent and the FBI will cooperate fully with him and his office. I hope very much he is able to share his conclusions and observations with the public because everyone will benefit from thoughtful evaluation and transparency regarding this matter."

In July, Comey announced in a news conference that his agency was not recommending that charges be brought against then-presidential candidate Clinton after a yearlong investigation into her use of a private email server while she was secretary of state.

On Oct. 28, Comey issued a letter informing Congress that in connection with an unrelated case, the FBI had learned of the existence of emails that appeared to be "pertinent to the investigation" and was reopening the probe into Clinton less than two weeks before Election Day.

In a second letter to Congress, delivered on Nov. 6, two days before the election, Comey said that after a review of the newly discovered emails, the FBI concluded that there was no reason to change its previous conclusions.

After the election, Clinton blamed Comey's first letter to Congress, saying it was a turning point in the race between her and now-President-elect Donald Trump, according to a source familiar with her remarks.

The Office of the Inspector General will also look into allegations that the FBI deputy director and the DOJ's assistant attorney general for legislative affairs should have been recused from participating in certain matters.

In addition, the office will look at whether DOJ and FBI employees improperly disclosed nonpublic information and whether decisions regarding the timing of the FBI's release of certain Freedom of Information Act documents "were influenced by improper considerations."

The review of the FBI and DOJ is in response to "numerous" requests from members of congressional oversight committees, various organizations and the public, according to Inspector General Michael E. Horowitz.

However, it will look not at the substance of the FBI investigation but at whether FBI and DOJ actions adhered to department guidelines.

Former DOJ officials and others were critical of Comey's handling of the situation at the time.

"Many of us have worked with Director Comey; all of us respect him. But his unprecedented decision to publicly comment on evidence in what may be an ongoing inquiry just 11 days before a presidential election leaves us both astonished and perplexed," read an open letter penned by former federal prosecutors and high-ranking Department of Justice officials in October.

The situation was complicated because Attorney General Loretta Lynch informally recused herself from overseeing the Clinton investigation after she met with former President Bill Clinton on an airplane over the summer.