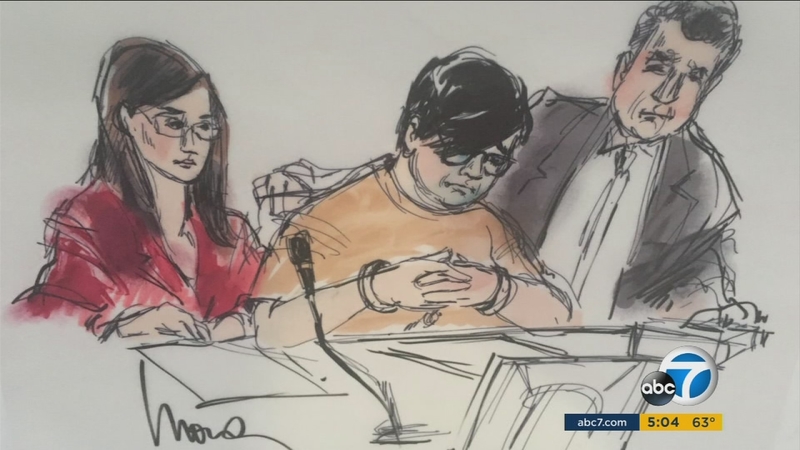 RIVERSIDE, Calif. (KABC) -- Enrique Marquez, a friend and former neighbor of San Bernardino shooter Syed Farook, is set to be arraigned Monday on three charges, including one for defrauding immigration authorities.

In November 2014, Marquez declared he was a married man. His new wife was a Russian woman named Mariya Chernykh, who also happened to be the sister of Farook's brother's wife.

Acquaintance Nick Rodriguez said Marquez was happy when he told him about the marriage.

"He thought it was funny. Came in laughing, joking and smiling, telling everyone, 'Oh I got married today.' No one believed him, we were like, 'Yeah, whatever,'" he said.

News of his nuptials came as a complete surprise to most who knew Marquez, including his own family. A marriage certificate shows that the two tied the knot in Riverside County. But an FBI affidavit claims the marriage was a sham and that Marquez was paid $200 for his role.

Carlos Batara is an immigration attorney who helps couples through the immigration process. He said Marquez isn't the only person facing serious immigration fraud charges.

Marquez and Chernykh were set to meet with immigration officials about their marriage on Dec. 3, just one day after the terror attack, but the meeting never took place.

Online messages show the two were nervous in the days leading up to that meeting, according to the affidavit. Marquez wrote, "Just a little anxious and want to chat about the interview."

Chernykh responded with, "OMG!! Enrique, I'm the one freaking out here!!! Relax I'll see you Monday and we'll talk."

He worried the two would be caught and he'd be sent to jail.

In the weeks following the terror attack, their marriage plot unraveled. He is now charged with conspiracy and the unlawful purchases of the two assault rifles used by Farook and his wife Tashfeen Malik to kill 14 people on Dec. 2.