KABC
By Elex Michaelson and Lisa Bartley
LOS ANGELES (KABC) -- Irene Avila misses her only daughter every day. But outside of a courthouse in downtown Los Angeles Tuesday, Avila felt her daughter's presence even more than usual.

Missy, she says, is watching over her and the rest of the Avila family.

"She's here, she will always be around me, always. Because none of us will ever forget her," Avila tells Eyewitness News.

Missy Avila was only 17 years old when she was found face down in Big Tujunga Creek, deep inside the Angeles National Forest. It was in October 1985.

Missy's body was pinned beneath a heavy log. Her long auburn hair had been hacked off with a knife. Her body was battered and bruised. Hikers stumbled upon the crime scene four days after Missy had drowned. Missy's arms were still tied behind her back.

The 1985 murder itself was shocking. But the arrests, a year and a half later, stunned the Avila family.

The killers -- Karen Severson and Laura Doyle -- were Missy's best friends. The girls grew up together in the San Fernando Valley community of Arleta. Severson later told investigators that jealousy and fights over boyfriends led to Missy's murder.

Severson and Doyle were each convicted of second-degree murder in 1990 and sentenced to 15 years to life in prison. Both women are now out on parole. Severson wrote a book in which she described the brutal crime. A documentary is also in the works.

At the time, Severson told Eyewitness News that she was donating some -- but not all -- of the proceeds from her book sales and documentary to an anti-bullying campaign.

When asked why she doesn't donate all of the proceeds, Severson responded, "I didn't say everything. I have to live. It's hard to get a job out there."

Severson was asked how she'd respond to the suggestion that there are other ways to make money.

The idea that Severson could profit off her brutal crime sent the Avila family into a tailspin.

The Avila family filed a wrongful death civil lawsuit Tuesday against Severson. The family is also suing Severson and the book's distributor for slander and infliction of emotional distress.

"Today we're filing a lawsuit against a vicious killer who has been profiting off her crime," Shavaun Avila told Eyewitness News outside court. "It's not about us making money off this lawsuit, it's about letting the public know that crime is paying in California."

In addition to the civil lawsuit, the Avila family is pushing legislation in the state assembly they call "Missy's Law." It's intended to help family members of crime victims recoup money from a perpetrator who has profited from a book or movie deal based on their crime. AB 538 and AB 540 are being sponsored by State Assemblymember Nora Campos in San Jose. The two bills are expected to be combined into one in the coming weeks. The hope is that the final bill will make it to Governor Jerry Brown's desk sometime this summer.

"This law should have been passed a long time ago," Irene Avila said. "It's like they're giving them a reward for killing somebody."

"Nothing brings back Missy," said Nina Salernos-Ashford of Crime Victims United. "This is something they've lived with their entire lives since the day it happened, but to be re-traumatized by the perpetrator again and again is something that devastates most victims."

Eyewitness New spoke with Severson and her book distributor late Tuesday afternoon. They declined to comment on the lawsuit, but said that very few of the books have sold. They said Severson has not made any money from the book so far. Severson adds that she is donating a portion of her salary from her telemarketing job to an anti-bullying campaign. 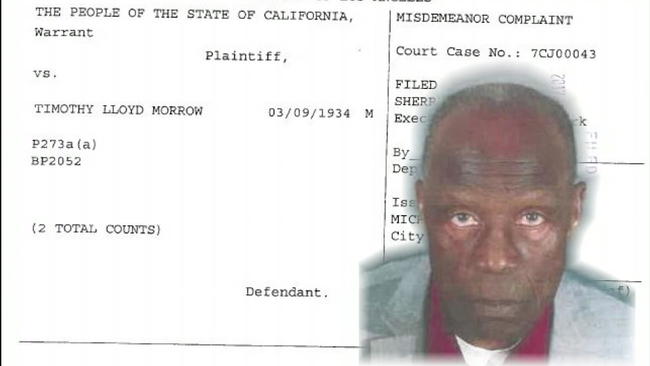 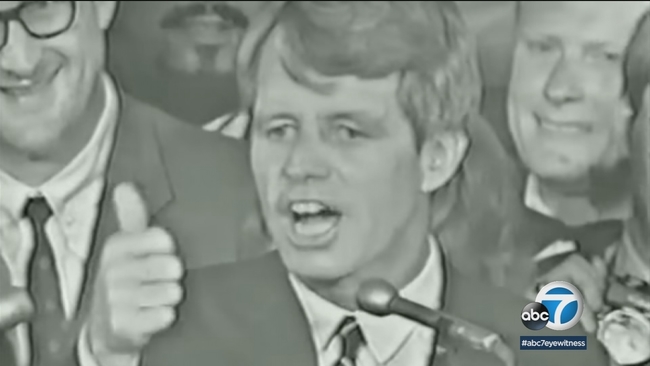 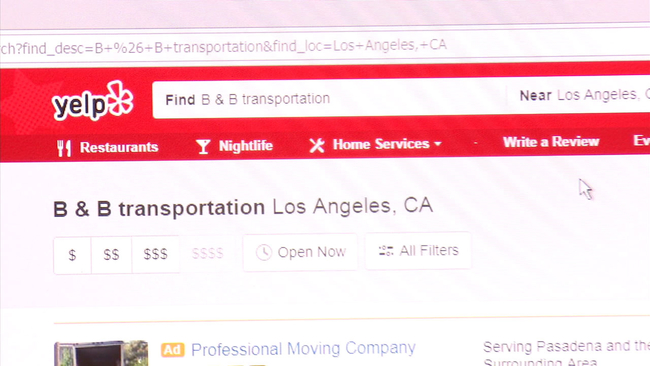 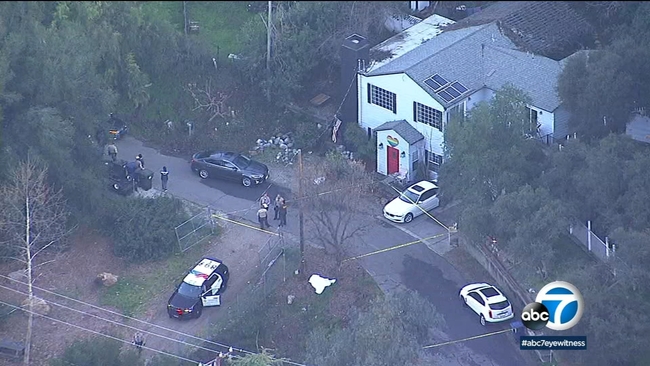