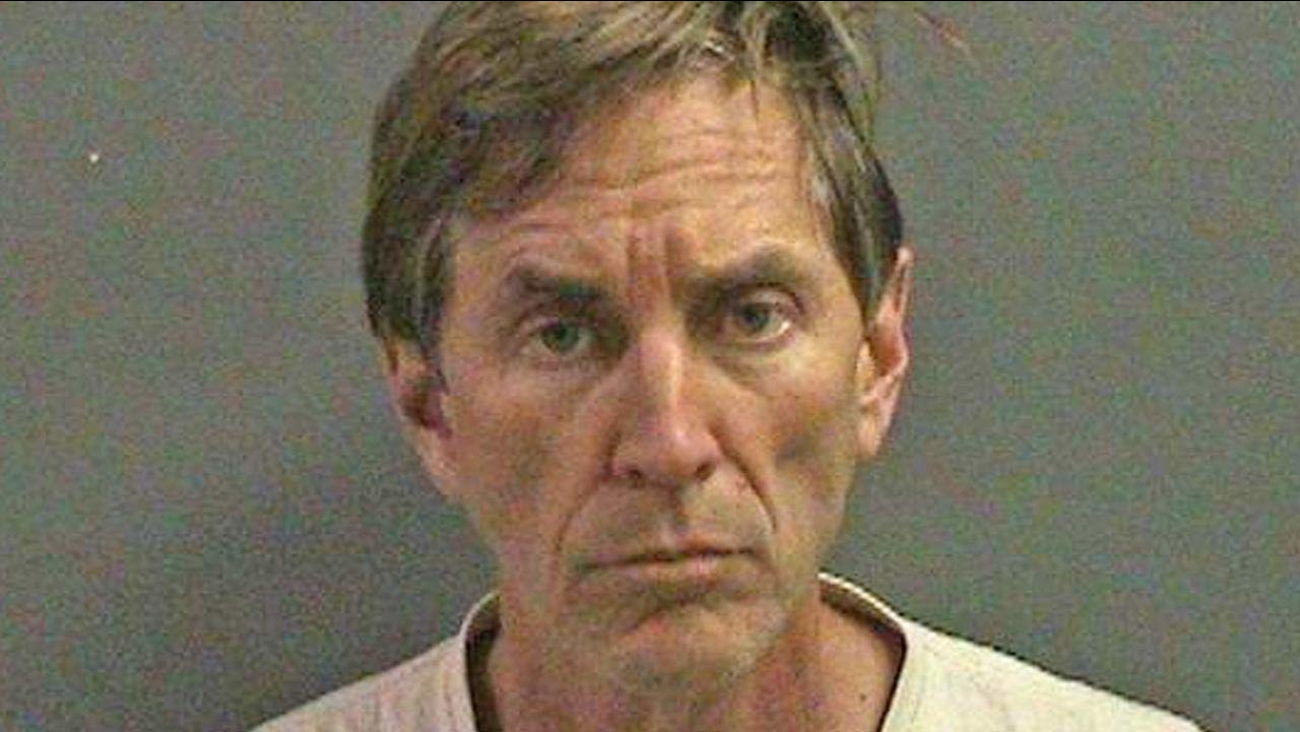 SANTA ANA, Calif. (KABC) -- A former teacher tried to slash his throat with a razor blade in Orange County court Wednesday, only moments after he was found guilty of sexually assaulting a 13-year-old girl.

Jeffrey Scott Jones, 56, was out of custody on bail during his trial and was rushed to the hospital. Officials with the Orange County Fire Authority said he did not cut any major arteries, and his wounds were not life-threatening.

The Huntington Beach resident faces a maximum of 68 years to life in state prison. His sentencing hearing is scheduled for Nov. 4.

Jones was working as an advanced placement English teacher at Libra Academy in Huntington Park at the time of the crimes.

Before the incident, Jones was accused of having regular access to children as a teacher for 27 years at Bell High School in Bell and Gahr High School in Cerritos.

Jones was arrested in June 2013 after the crime was reported to the Huntington Beach Police Department.