KABC
SANTA MONICA, Calif. (KABC) -- Victims of gun violence are mobilizing behind a new drive for a national gun registry. They spoke out in Santa Monica Wednesday, where a gunman carried out a mass shooting last year.

A group of survivors and family members of shooting victims gathered outside Santa Monica College Wednesday to call for stronger gun control.

"I have to find some meaning in my son's death," said Richard Martinez, whose son, Christopher Michaels-Martinez, was fatally shot in Santa Barbara. "I can't accept that he died for nothing."

Michaels-Martinez died after leading other people to shelter during the Isla Vista mass shooting in May.

Richard Martinez has been on a campaign ever since, calling for universal background checks and asking the public to reach out to politicians.

"I support gun rights, but our kids have a right to be free from fear and death in their schools and in the streets of this country," said Martinez.

"That can ruin your entire life because you never get rid of that feeling of being a victim. Or if you get help and support, you can come through it and help other people," said Fine.

Amardeep Kaleka's father was killed in the 2012 Sikh temple shooting in Wisconsin. Now he is running for Congress against Paul Ryan, and calling for accidental-discharge insurance and tougher gun-trafficking laws.

"Since that time over those two years, not one meaningful law has been passed on domestic safety or public safety decreasing violence," said Kaleka.

Patricia Maisch was hailed as a hero during the mass shooting in Tucson, Arizona that killed six people and wounded 13 others, including Congresswoman Gabby Giffords in 2011. Maisch took the shooter's gun away during the rampage. 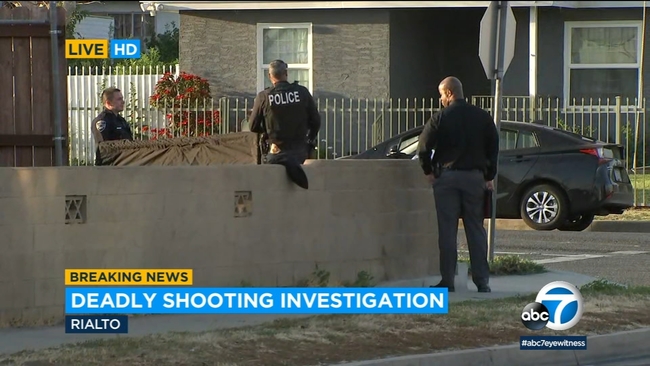 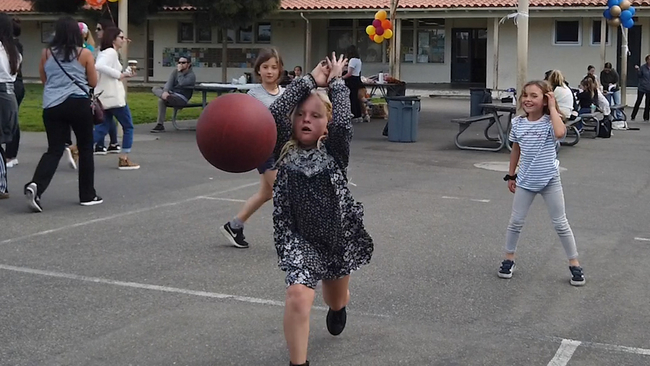 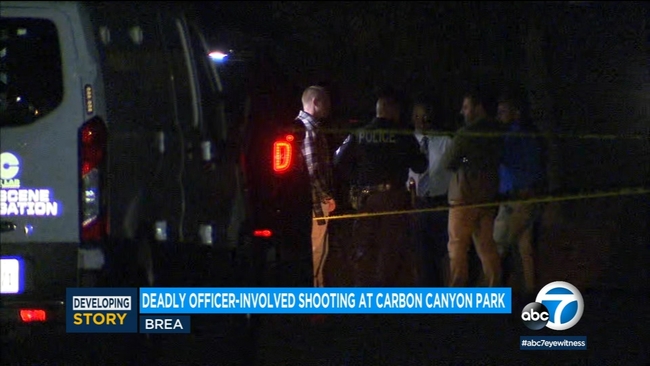