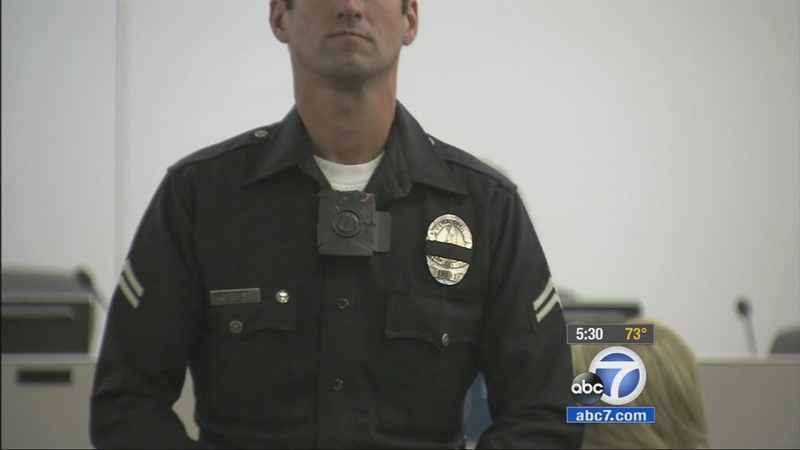 The LAPD has selected Taser brand body-worn cameras for future use after a 90-day testing phase.

Many associate the Taser brand name with the stuns gun used by hundreds of police departments across the country. The Arizona-based company also makes body-worn cameras. That's the camera system the Los Angeles Police Department plans to use.

It's a wireless camera about the size of a mobile phone and it clips onto the front of a police officer's uniform. The battery is good for 14 hours.

"It has some of the best video quality that we've been able to see, especially in low-light conditions," said LAPD Sgt. Dan Gomez.

Gomez is part of a team that evaluated two types of camera systems over the past several months. He says the Taser product best suits the LAPD's needs.

"One of the features that we like is what's called the 'pre-event,' so when the officer does activate the camera, it actually goes back in time 30 seconds," said Gomez.

The test phase has focused on 30 volunteer officers at LAPD's Central Division.

"What we do know is that the officers want them, that they do like them," said Gomez. "The ones that have deployed them, when we were done with our 90 days, they asked to keep the devices so they could deploy them longer than that."

In recent years, police departments across the country have started to use body-worn cameras. Many supporters say the cameras are a sure way to increase accountability for officers and for the public, especially when it comes to controversial officer-involved shootings.

"This exact conversation is occurring throughout the nation," said LAPD Chief Charlie Beck. "And there are multiple policies that have been in effect, that are being put in effect. Some consistency is good there."

The LAPD says the public's response to the camera systems has been overwhelmingly positive.

Details of how many cameras would be purchased with the million dollars in private donations, or when a large-scale deployment would occur, have not been released. The team that's in charge of the pilot program will come back to the Police Commission in 60 days for another progress report. 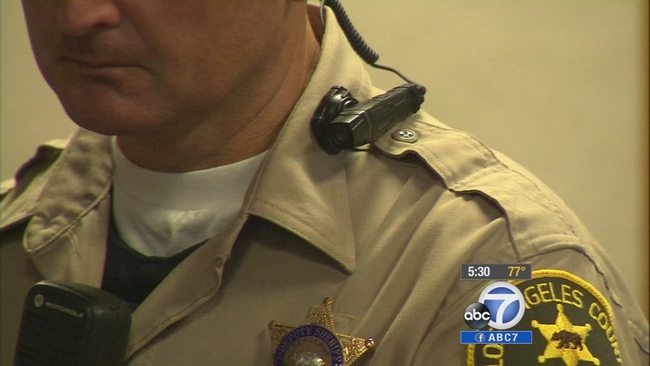 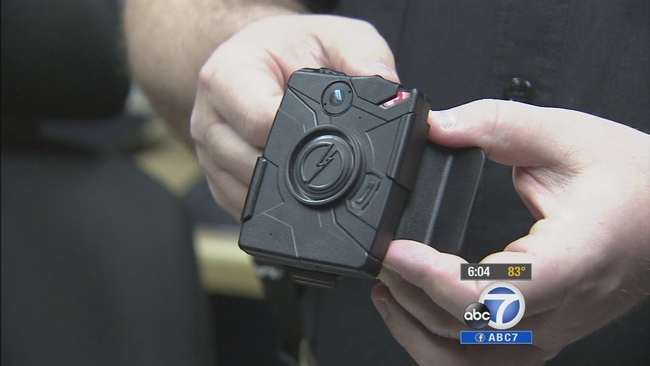 Anaheim Police may be first in OC with body cameras 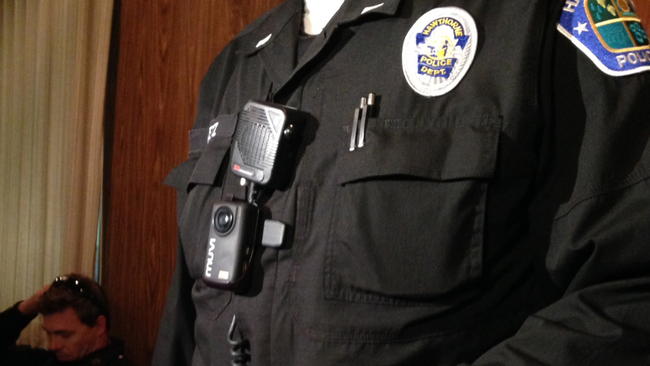