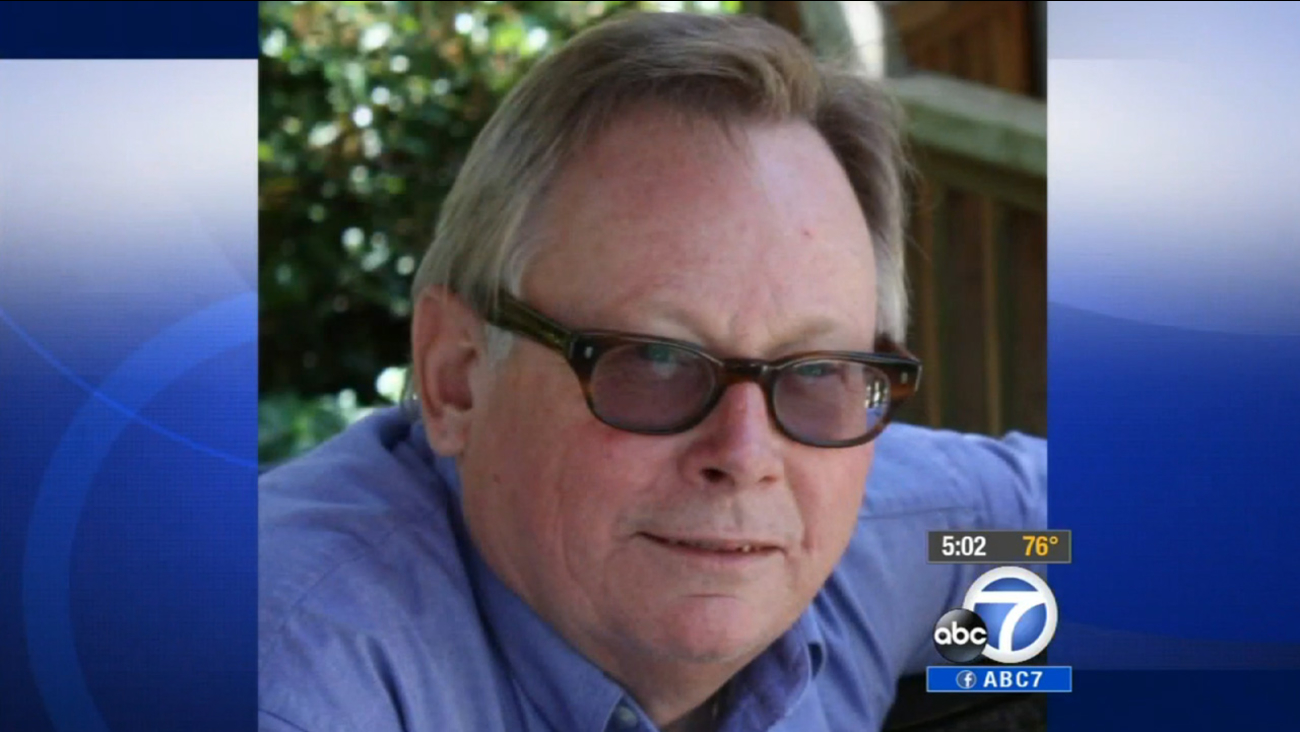 Milton Olin Jr. is seen in this photo provided by the family.

KABC
By ABC7.com staff
LOS ANGELES (KABC) -- Relatives of a former Napster executive who was fatally struck by a sheriff's patrol vehicle are moving forward with a lawsuit against Los Angeles County.

The district attorney's office declined to file charges on Wednesday against Deputy Andrew Wood, who was distracted by his mobile digital computer when he struck and killed 65-year-old Milton Olin Jr.

The incident happened on Dec. 8, 2013. Olin, an entertainment lawyer and former Napster chief operating officer, was riding in the bike lane on Mulholland Highway when he was struck by Wood's patrol vehicle. He was declared dead at the scene.

"The county has acknowledged that Deputy Wood was driving while distracted," said attorney Bruce Broillet, who represents victim's family.

"The Olin family intends to move forward with their lawsuit to hold the county, the Sheriff's Department and Deputy Wood accountable through the civil justice system," Broillet said.

Prosecutors cited "insufficient evidence" in their decision not to file charges.

"Wood entered the bicycle lane as a result of inattention caused by typing into his MDC (mobile digital computer)," according to a charge evaluation worksheet, which said Wood was responding to another deputy who asked if a fire at Calabasas High School had been resolved.

"Since Wood was acting within the course and scope of his duties when he began to type his response ... he acted lawfully," the document states.

Broillet called the refusal to file charges an example of "the government protecting its own despite its behavior."

Early in the investigation, Wood was suspected of texting right before the crash, but according to authorities, evidence showed he sent his last text while stopped at a red light, more than a minute before the collision.