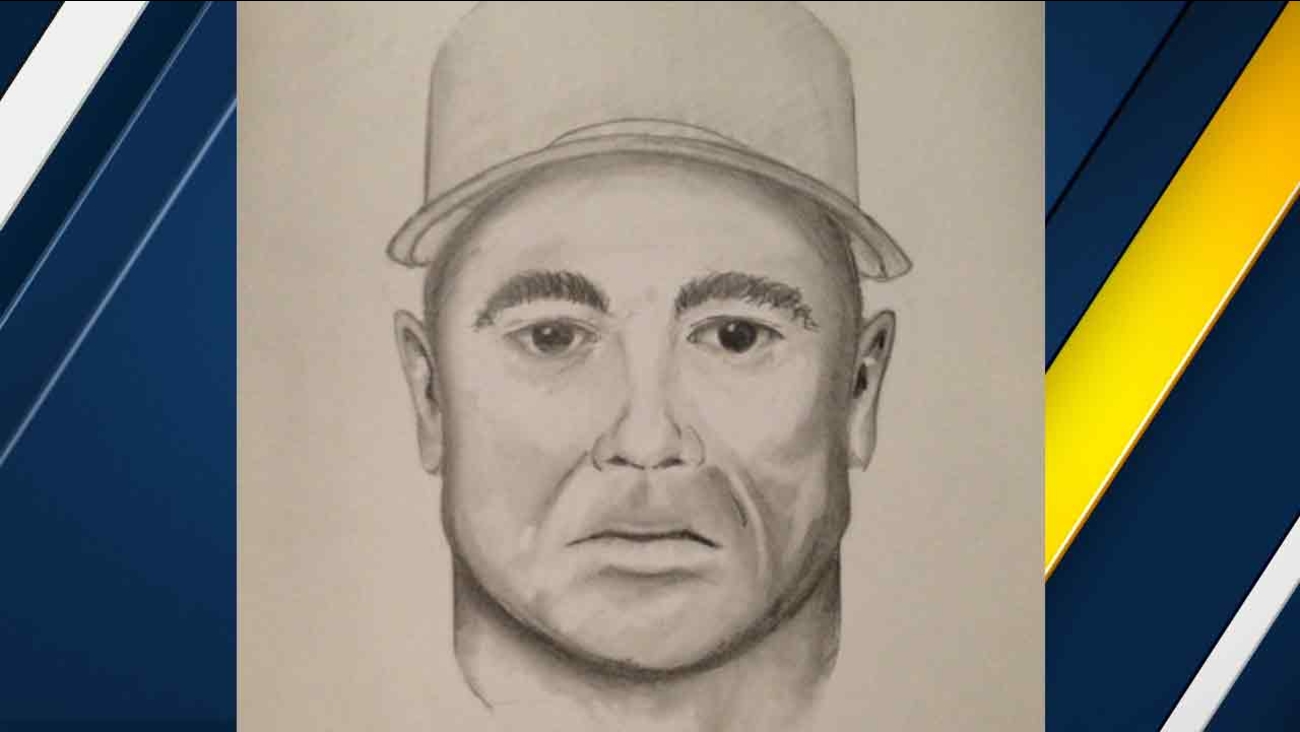 The sketch of a man accused of indecent exposure at an Orange County elementary school. (Orange County Sheriff's Department)

KABC
By ABC7.com staff
MISSION VIEJO, Calif. (KABC) -- Orange County investigators are asking for the public's help in identifying a man accused of pulling down his pants in front of an elementary school in Mission Viejo.

Orange County sheriff's deputies responded to a report of a suspicious person near Glen Yermo Elementary School around 12 p.m. on Friday.

Upon arrival, deputies found a man facing the school who appeared to have his pants pulled down, indecently exposing himself.

As authorities approached, the suspect fled the area. Deputies were not able to locate him after an extensive search, according to a press release from the Orange County Sheriff's Department.

The suspect is described as a white man in his early 40s, about 185 pounds, medium build, wearing a tan baseball hat, light blue shirt, dark basketball-style shorts and dark-colored shoes.

After further investigation, deputies learned of two other indecent exposure calls that occurred in the same area about one week before the incident. Police said both victims were female students in grade school.