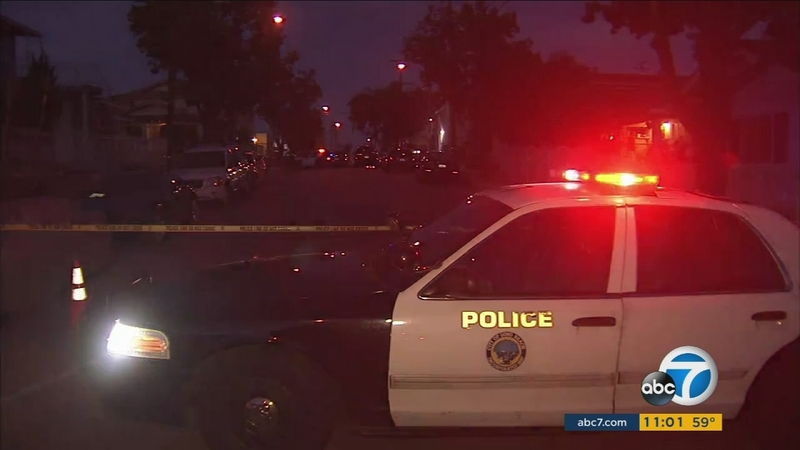 The suspect was pronounced dead at the scene, and when authorities located the gun next to his body, they found it was an airsoft replica assault rifle.

Neighbor's home at the time said they heard the officers yell at the suspect before they opened fire.

"They asked the people to drop the weapon. They didn't follow their orders and, pretty much, they felt threatened by that or something like that because they started shooting," said neighborhood resident Maria Arevalos.

The individual that was standing with the suspect and two others who were located inside the vehicle were detained for further investigation.