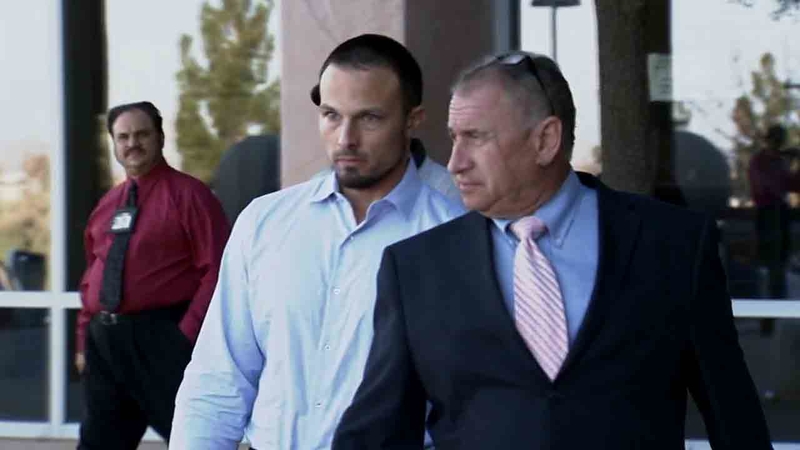 Actor Ricardo Medina Jr., 36, is seen in a still from the 'Power Rangers Samurai' TV series.