KABC
By Leticia Juarez
RIVERSIDE, Calif. (KABC) -- A longtime friend of San Bernardino shooter Syed Farook pleaded guilty on Thursday to buying the guns used to kill 14 people and injured 22 others in the 2015 terror attack.

Enrique Marquez Jr. appeared in federal court in Riverside with his hands cuffed and chained to his waist as a judge accepted his plea agreement with prosecutors.

There is no evidence Marquez participated in the attack or had advance knowledge of it.

The judge allowed the father of one of the San Bernardino victims to speak in court. Greg Clayborn's daughter, Sierra, was one of the 14 killed in the attack.

Clayborn said it was ridiculous that Marquez was not being punished for the crime of murder, and that if it weren't for Marquez providing the weapons, he and the other families would not be in court.

"What happened, and this guy not being charged with the actual murders, it really made me angry," Clayborn said outside the courthouse.

Eileen Decker, U.S. Attorney for the Central District of California, said she "certainly" understood "why he and other victims may believe that 25 years in insufficient for the pain they have suffered."

"So I empathize with his view," she addded.

In addition to providing material support to terrorists, Marquez also pleaded guilty to conspiring with Farook in 2011 and 2012 to carry out an attack at Riverside Community College and also gun down motorists on State Route 91. Those attacks never occurred.

"They plotted to attack students and commuters, using rifles and explosives," Decker said at a news conference. "Marquez bought the two assault rifles."

Marquez said he backed out of the plot after four men in the area were arrested on terrorism charges in late 2012, the FBI has said in court documents.

"We see the developments today as justice for the victims and their families," said FBI Special Agent Joshua Stone.

Marquez and Farook met in 2005 after Marquez moved next door to Farook's family in Riverside.

Farook began educating his new friend about his Muslim faith and Marquez converted in 2007.

Under the plea deal, Marquez could face up to 25 years in prison. A sentencing hearing was scheduled for Aug. 21. 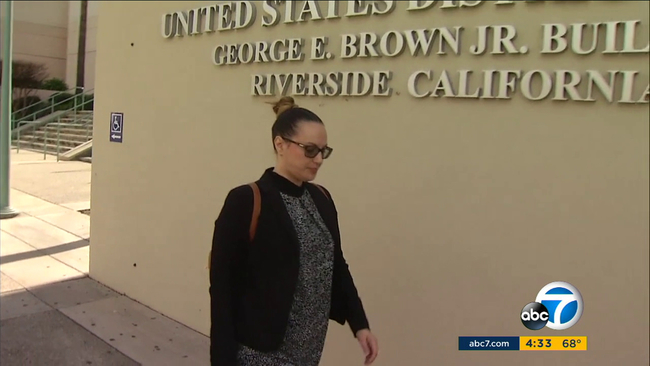 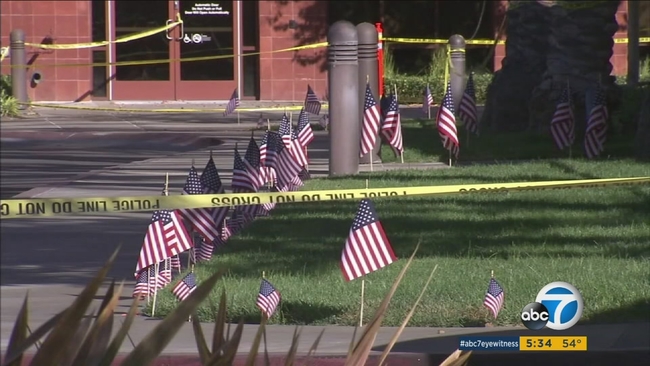 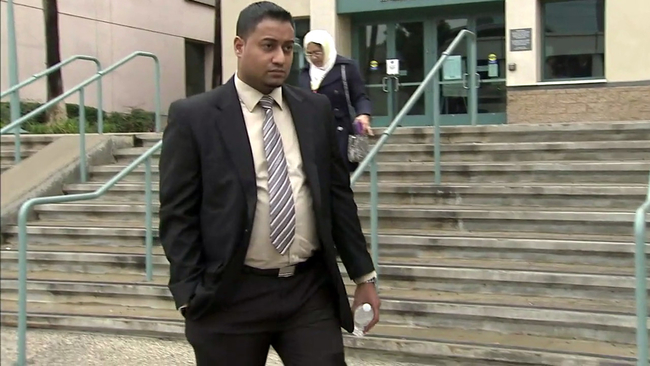