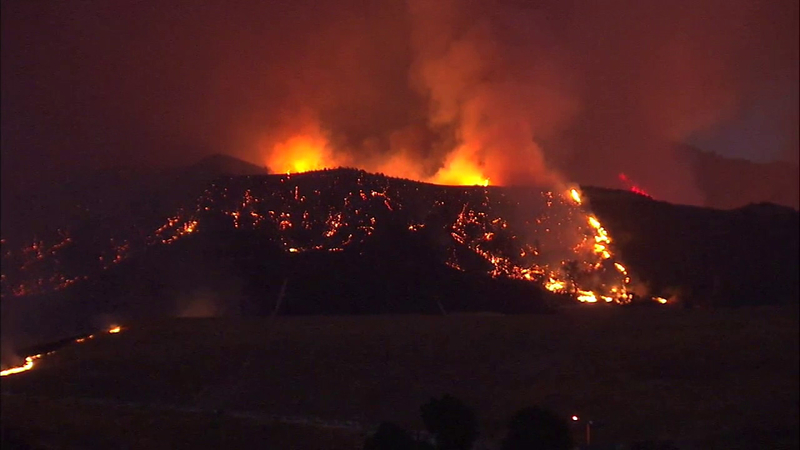 Sand Fire rages through the night as families flee its destruction

SANTA CLARITA, Calif. (KABC) -- Mandatory evacuations were expanded Sunday to include Acton as unpredictable winds pushed the Sand Fire out of forest land toward homes near the Antelope Valley.

The blaze broke out Friday afternoon along the northbound 14 Freeway near Sand Canyon. The cause of the fire is under investigation.
Related topics:
santa claritalos angeles countyevacuationbrush firewildfiresand fire
Copyright © 2021 KABC-TV. All Rights Reserved.
RELATED 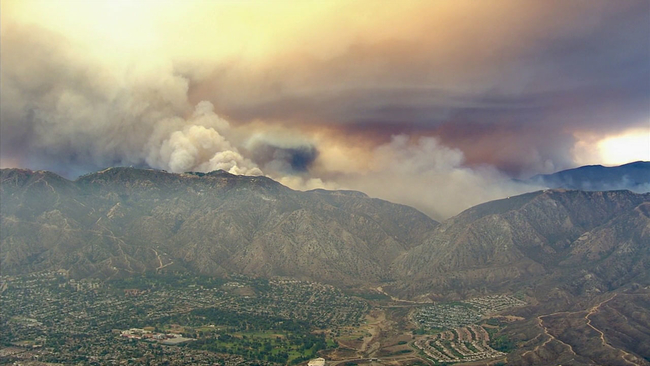 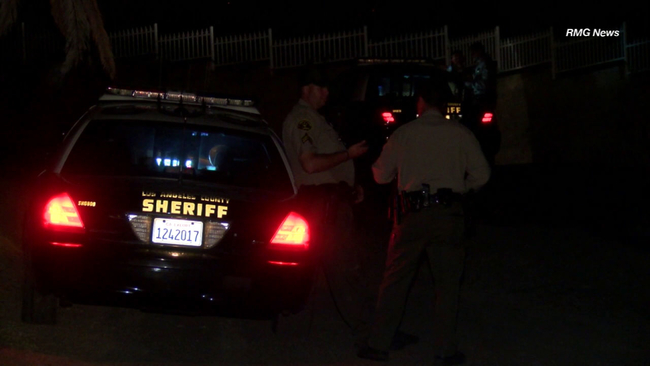 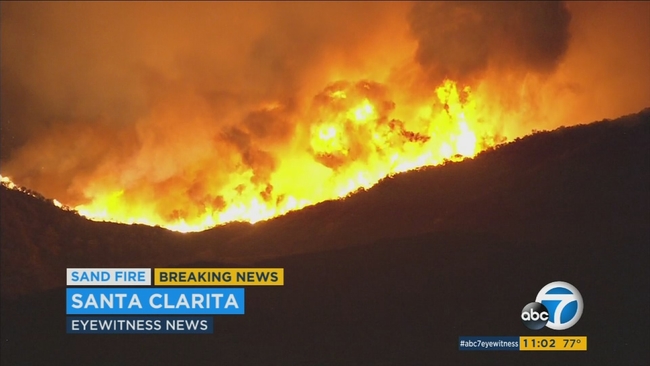