KTRK
WALLER COUNTY, Texas -- Attorneys for the Sandra Bland family say a settlement has been reached in their civil suit.

The settlement with the Texas Department of Public Safety was capped by state statutes. The agency will pay $100,000.

The Waller County jail, meanwhile, will pay the bulk at $1.8 million.

As a condition of the settlement, Bland's mother, Geneva Reed-Veal, says the Waller County jail must provide emergency nurses for all shifts; use automated electronic sensors to ensure accurate and timely cell checks; and activity seek the passage of additional state funds for for jail intaking, inmate screening, training and additional jail support.

Any legislation passed which benefits Waller County must be named in Sandra Bland's honor, Reed-Veal says.

Bland was stopped for failing to signal a lane change on July 10, 2015 in Waller County. She was in Texas from her home in Naperville, Illinois to interview for a job at Prairie View A&M University.

Bland graduated from the historically black college in 2009.

The white state trooper who pulled her over planned on giving her a written warning, but DPS says he changed his mind when Bland became uncooperative and argumentative. She was arrested and taken to the Hempstead jail, located about 60 miles northwest of Houston.

Authorities in the Crosby area say a speeding truck lost control Monday afternoon and crashed into a pedestrian, killing her

While incarcerated, Bland was found dead on July 13, 2015 inside her jail cell. The medical examiner ruled her death a suicide caused by asphyxiation.

A plastic garbage bag was allegedly used as a ligature by tying it to a partition to a bathroom in the cell.

Her family and friends, meantime, said they suspected Bland was murdered in jail and maintain she would not have killed herself.


The FBI and Texas Rangers led an investigation into Bland's death, which found she had hanged herself in her cell.

The family filed their federal wrongful death lawsuit on August 4, 2015, and pushed the U.S. Department of Justice to consider their own investigation.

Brian Encina, the DPS trooper who arrested Bland, was indicted by a grand jury on a misdemeanor perjury charge for allegedly lying about the circumstances of his arrest of Bland last summer. He plead not guilty in May.

A grand jury refused to indict anyone in the death of Sandra Bland.

The Texas Department of Public Safety fired Encina after the indictment, and upheld their decision to fire him after a review in March 2016. 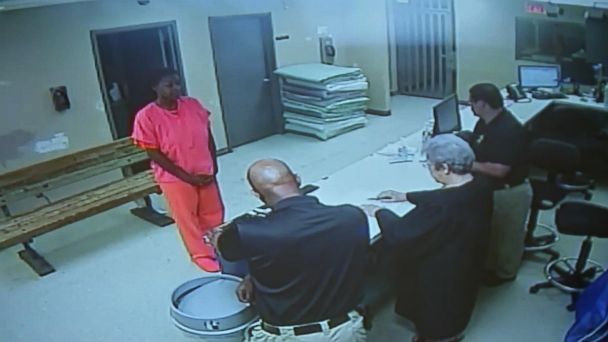 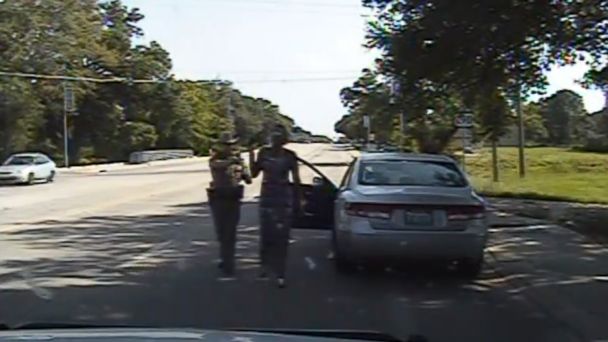 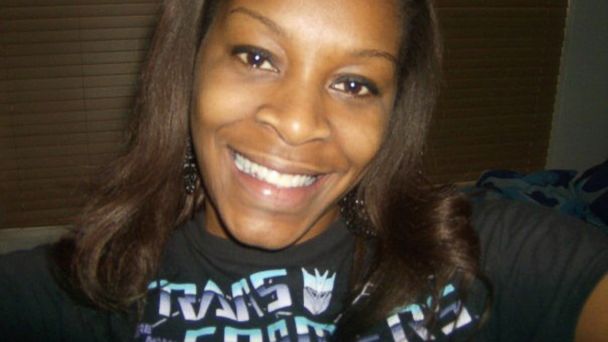 No Indictments In Sandra Bland's Death 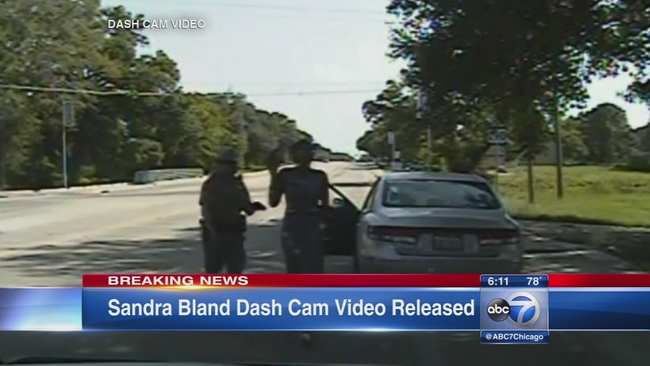