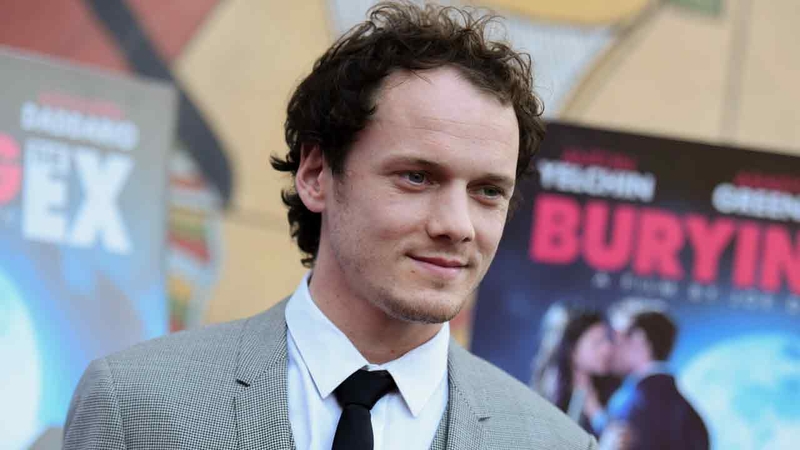 LOS ANGELES (KABC) -- Anton Yelchin, a charismatic and rising actor best known for playing Chekov in the new "Star Trek" films, has died at the age of 27 after a freak accident at his Studio City home, his publicist, Jennifer Allen, confirmed.

Yelchin's friends went to his house in the 3800 block of Berry Drive at about 1 a.m. Sunday when he failed to show up for a rehearsal meeting. Authorities from the LAPD Valley Traffic Division said he was pinned between a car and a mailbox pillar in his driveway.

The actor's car was in neutral and running when it appeared to have gone down the bottom of the steep driveway, killing Yelchin, authorities said.

Police said no foul play was suspected, and it was unknown whether drugs or alcohol were involved.

Yelchin started small with roles in indie films and various television shows before breaking out in films like the crime thriller "Alpha Dog" and the teenage comedy "Charlie Bartlett." His biggest role to date has been in the rebooted "Star Trek" films - the third of which, "Star Trek Beyond," comes out in July.

Director J.J. Abrams, who cast Yelchin in the "Star Trek" franchise, wrote in a statement that he was, "brilliant ... kind ... funny as hell, and supremely talented."

Actor Zachary Quinto, who plays Spock in the reboot, posted a tribute on Instagram of his friend and colleague.

The post read: "Our dear friend. Our comrade. Our Anton. One of the most open and intellectually curious people I have ever had the pleasure to know. So enormously talented and generous of heart. Wise beyond his years. And gone before his time. All love and strength to his family at this impossible time of grief."

Yelchin, an only child, was born in Russia. His parents were professional figure skaters who moved the family to the United States when Yelchin was a baby. Yelchin's family requested privacy at this time.