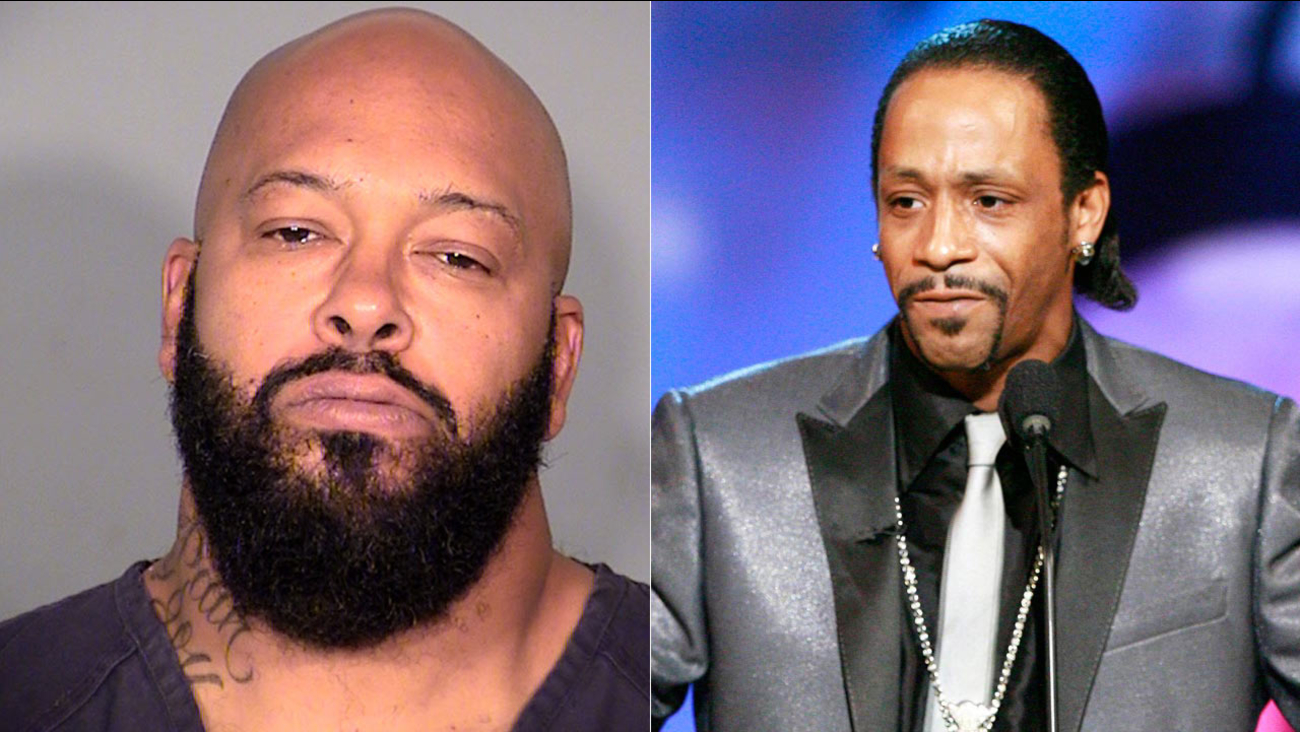 The incident allegedly occurred outside a studio on Sept. 5. The camera was allegedly stolen from an independent celebrity photographer, identified as Leslie Redden.

Knight is also charged with felony criminal threats for comments he made to Redden. Knight's attorney denies that he was involved.

Both men are set to be arraigned on Oct. 27.