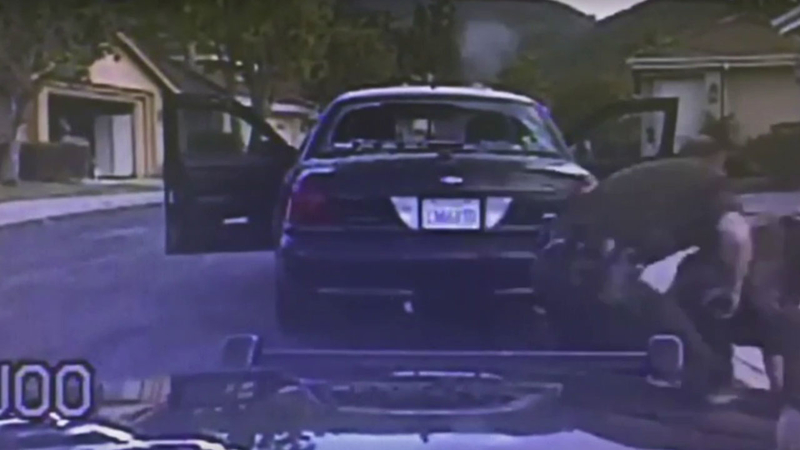 Authorities said on April 27 a suspect opened fire on deputies with an automatic rifle. They had initially responded to the home on reports of a man being suicidal.


As the event unfolded, deputies in the video never returned fire and said they didn't have a clear view of the garage nor did they know if anyone else was inside.

The whole incident lasted roughly about 90 seconds. After firing dozens of shots during that time, the suspect finally came out, dropped his weapon and was arrested.


No one at the scene was injured.