Woman dies after being found shot in Pasadena; suspect arrested 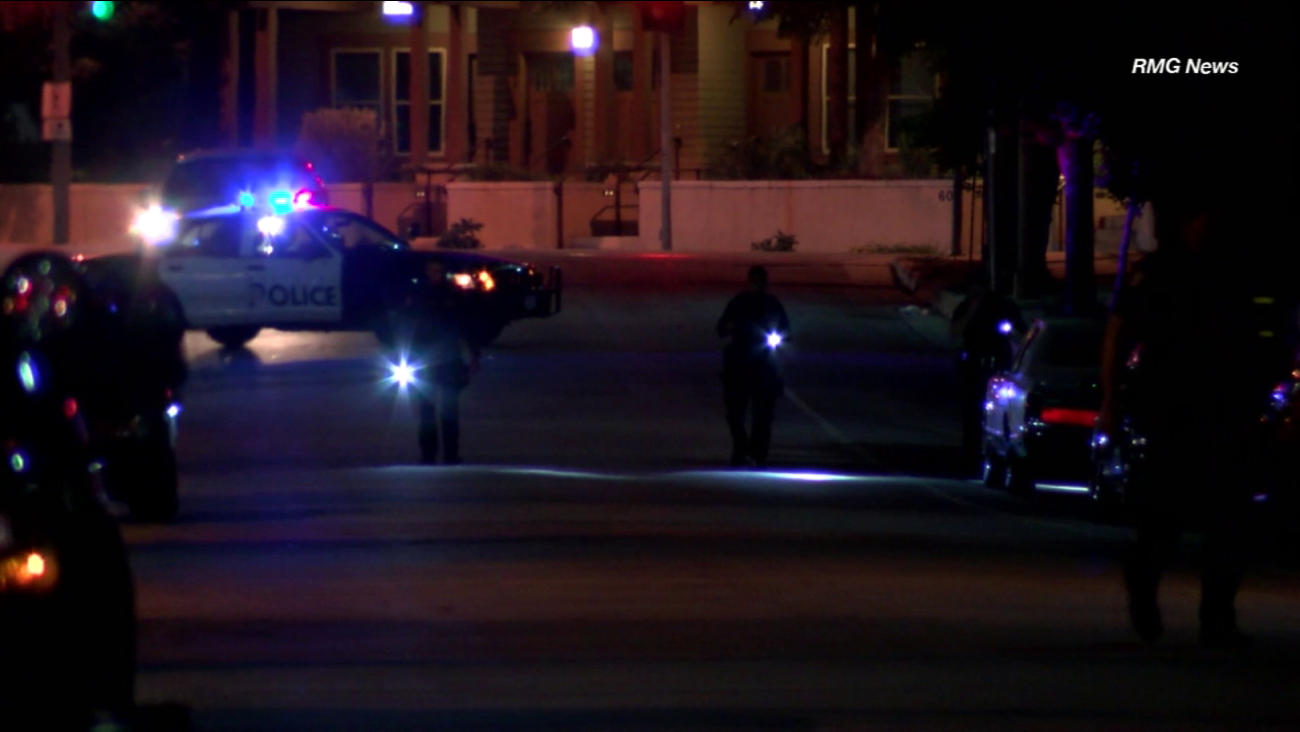 Police responded after a woman was shot and killed in Pasadena on Saturday, July 8, 2017. (RMG News)

PASADENA, Calif. (KABC) -- A woman died after she was found shot early Saturday morning near a post office in Pasadena, authorities said.

Officers responded just before 1:24 a.m. to a report of a female in the 100 block of Peoria Street yelling that she had been shot, according to the Pasadena Police Department.

The victim, who had suffered a gunshot wound to the chest, was transported to a hospital, police said. She was initially listed in stable condition after undergoing surgery.

The woman, a Pasadena resident in her 40s, later died at the medical center. Her name was not immediately released.

Authorities said a suspect was arrested after a follow-up investigation. The suspect, Teretha Howard, 58, of Pasadena, was booked on suspicion of murder. She has a pre-existing condition and was hospitalized, authorities said.

Howard's bail is set at $2 million.

The post office building was not connected to the shooting, investigators said, adding that it was unclear where the victim was shot.