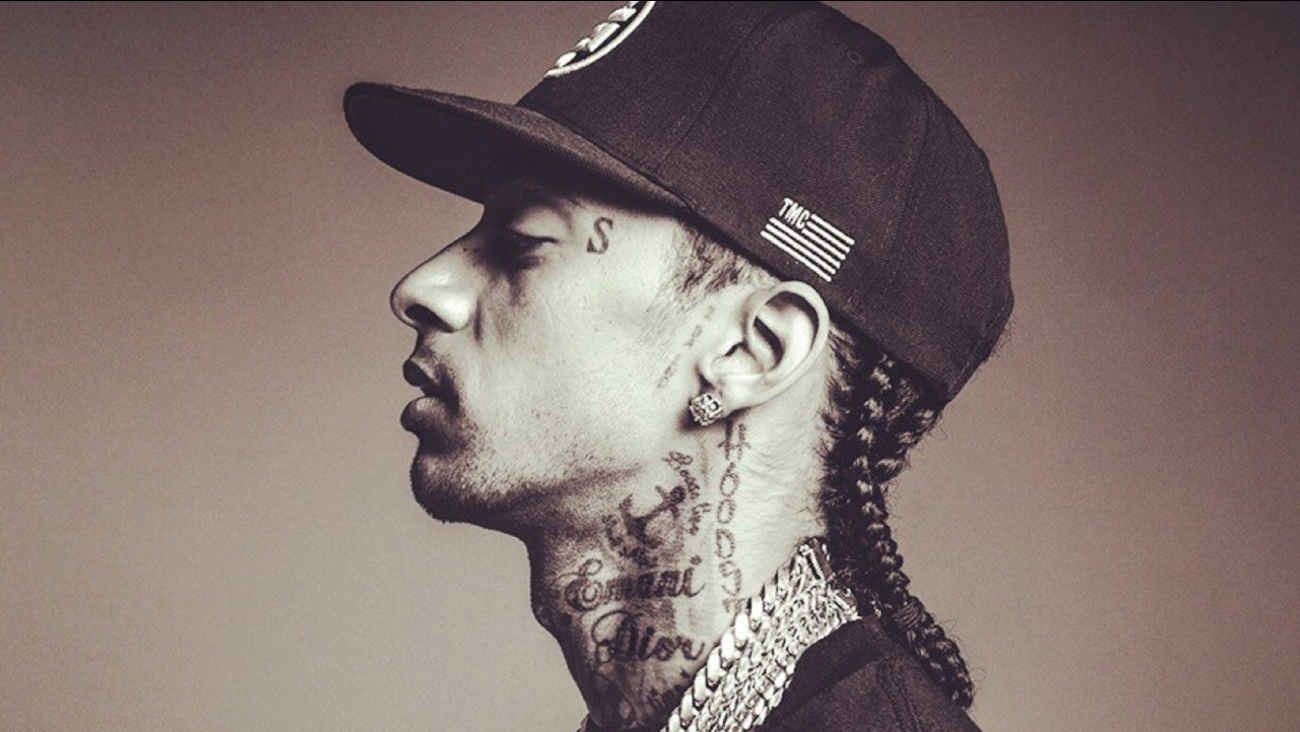 LOS ANGELES (KABC) -- Rapper Nipsey Hussle - who was supposed to perform at the Made in America music festival in downtown Los Angeles this weekend - was released from jail Saturday.

It was unclear if he would perform during his scheduled appearance at the music festival.