More arrests are expected as the investigation continues

One arrest has been made in the fatal mass shooting over the weekend in Cumberland County, New Jersey that left two people dead and 12 others injured.

FAIRFIELD TWP., New Jersey -- One arrest has been made in connection to the fatal mass shooting over the weekend at a house party in Bridgeton, New Jersey that left two people dead and 12 others injured.

The state's attorney general, Gurbir Grewal, made that announcement during a news conference on Monday morning.

"Numerous interviews are being done and we're still putting pieces together," Webb-McRae said.

Officials said this was an ongoing investigation and more arrests are anticipated.

The shooting was not a random act, Grewal said, but instead was a targeted attack. No further details about a possible motive were released.

Multiple firearms and shell casings were recovered from the scene, Grewal said. He added that the state will be working with federal partners to determine where the guns originated from and whether they can be linked to other recent acts of violence in the area.

Meanwhile, the two victims who were killed have been identified. They are 30-year-old Kevin Elliott of Bridgeton and 25-year-old Asia Hester, also of Bridgeton.

"This was a birthday party. A birthday party is supposed to be a joyous event, not a target for those hellbent on inflicting harm on a community," said Gov. Phil Murphy.

McRae said it is estimated that several hundred people were at the party. Any attendees with information are asked to contact New Jersey State Police at 856-451-0101 or submit a tip to the Cumberland County Prosecutor's Ofice at njccpo.org/tips

Tiffany Kowalchick worked with Hester at the Jefferson Health in Washington Township.

"She would selflessly travel all the way from Bridgeton to Washington Township to work with the sick and elderly... She would clean and bath them as if they were her own family. Asia truly had a heart of gold," said Kowalchick in a statement to Action News.

One of the 12 people who were injured is in critical condition. Webb-McRae said the wounded victims ranged in age from 19 to 35, included both men and women, and all were residents of Cumberland County.

Officers were called to a home on Commerce Street, in Fairfield Township, Cumberland County around 11:50 p.m. Saturday.

Someone emerged from the woods and started firing.

Neighbors said they heard popping noises that sounded like fireworks.

"We started seeing cops flying down the road, state troopers coming down this way, helicopters in the air and I'm like, 'This is nuts, man,'" recalled Joeron Pierce, who lives nearby.

Chopper video showed the aftermath on Sunday morning. A tent that appeared to have been knocked over was on the ground. Debris was scattered around the yard.

Police began searching a large area around the home, including nearby woods and a cemetery.

The uncle of one of the victims was at the scene. He said his niece was a "good girl" and he was "absolutely heartbroken."

John Fuqua, of the Life Worth Living organization, said his nephew's friend was among those who were shot.

"He was running for his life. He got on the ground, he had to crawl," Fuqua said. "It wasn't a shooting gallery, it wasn't a hunting expedition, it was a party and a few bad apples chose to turn it into something else."

Rev. Michael Keene of the Trinity AME Church heard the gunfire. The church that sits right across the street from the shooting scene.

"I just started hearing at first what I thought was fireworks, it was really gunshots, and I heard nine in rapid succession," said Rev. Keene.

Community leaders said the gathering was a 90s-themed birthday party and was attended mostly by young people.

"We have a lot of challenges in this community and we've had a lot of tragedies," said Melissa Helmbrecht of the HopeLoft Community Center.

Helmbrecht said the partygoers were excited about the warm weather and opportunity to get together.

"I'm just worried for our friends, our family, our employees. Over the coming days we're going to have a lot of pieces to put back together," she said.

Fuqua said it will take the efforts of the entire community to help.

"This ain't a sit back on the sideline and watch activity, this is about boots on the ground. You've got to get on the floor, you've got to get your knees a little bit dirty if we want to clean up our community," Fuqua said.

Community leaders decided to proceed with their scheduled youth basketball game Sunday afternoon, seeing it as an outlet after what happened.

"It looks like it's the best thing to do so that these young people can burn off some steam, get their frustration out. We have grief counselors here, so we can get through this. It's not going to be easy but we're going to get through this," said Bridgeton Mayor Albert Kelly.

-- The Associated Press contributed to this report. 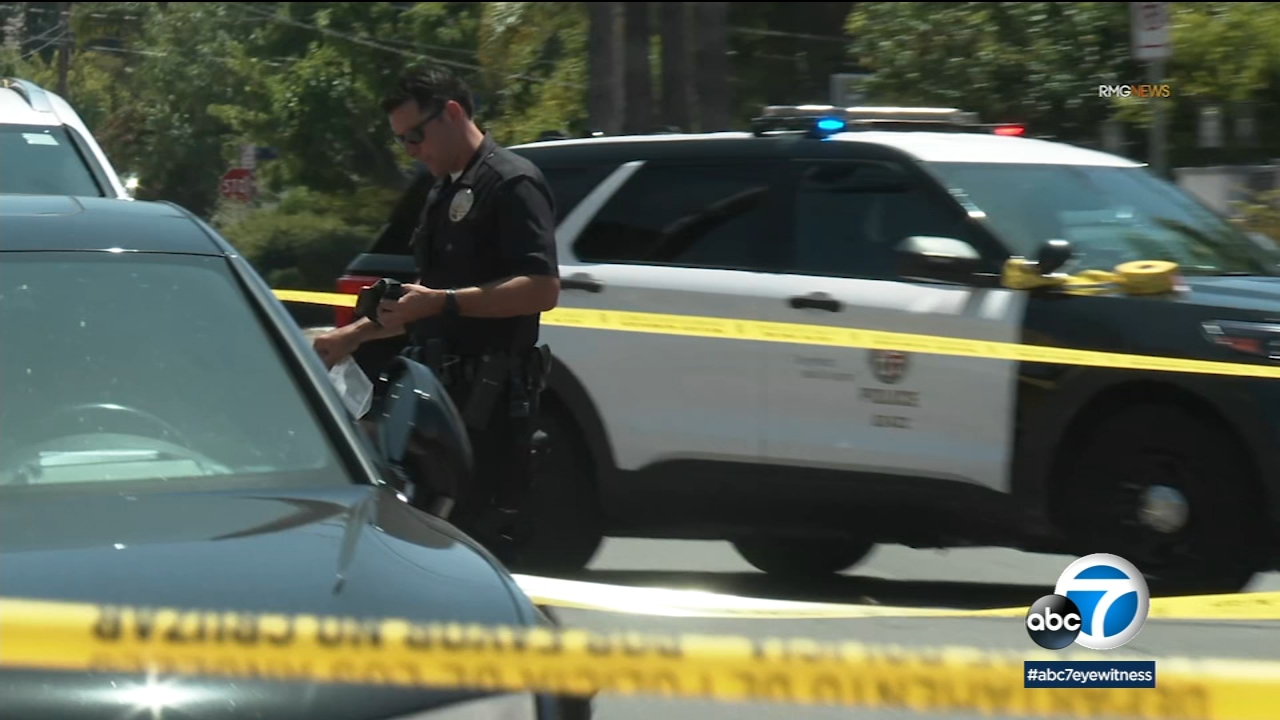 Man shot and killed at dispensary near a synagogue in Tarzana 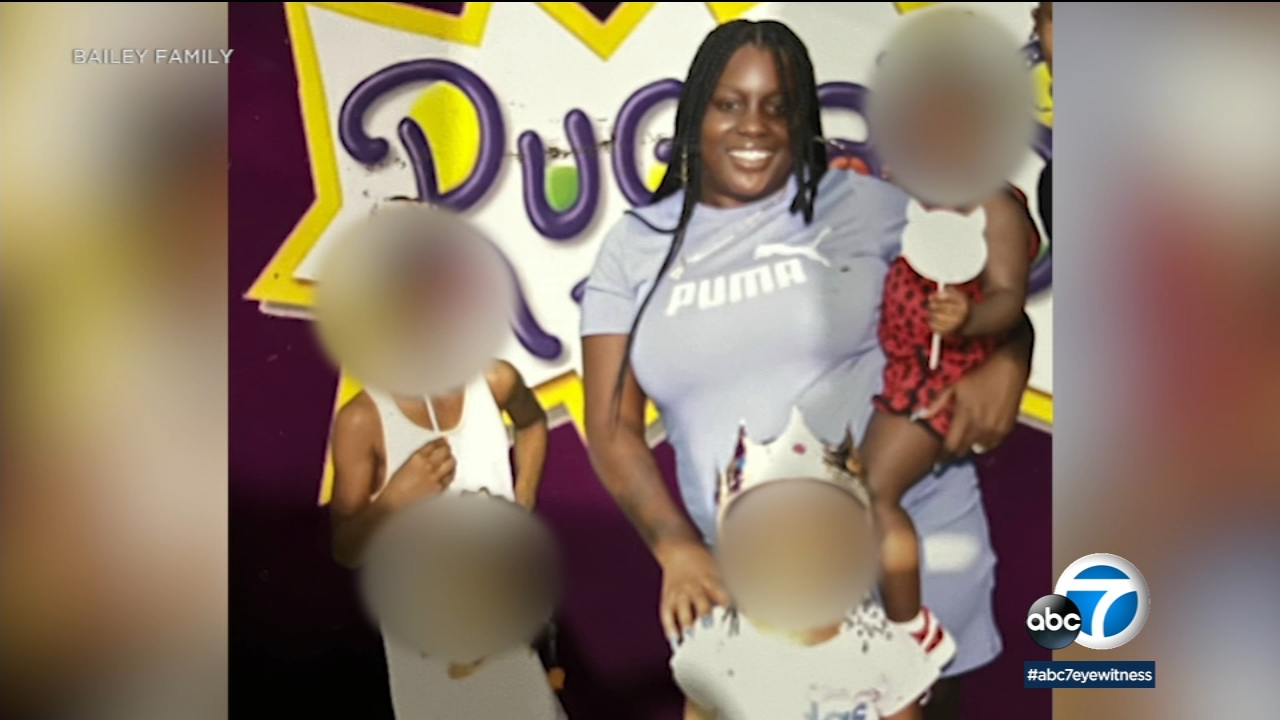