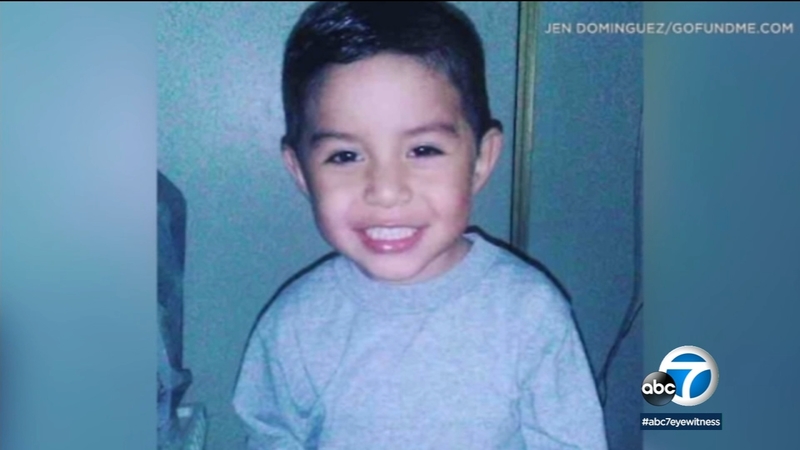 PALMDALE, Calif. (KABC) -- In court, Noah Cuatro's parents listened to the judge as they faced charges of child abuse and murder.

"It's been hard for us to come down here because every time we have to come here we have to relive all these events. It's tough, especially for my mom," said Noah's great uncle Matthew Hernandez.

The parents were arrested last year after Noah's death. At first they reported the young boy had drowned. But in the six months after his death, the investigation revealed the child was not only murdered but tortured as well.

"...and we're hoping for more and that we see testimony from social workers who dropped the ball on Noah Cuatro," said family attorney Brian Claypool.

A grand jury indictment charges the parents of Noah Cuatro, a 4-year-old Palmdale boy, with murder in connection with their son's death last summer.

The death raises questions about the social workers who were involved in the case. This comes after other similar deaths: Gabriel Fernandez and Anthony Avalos.

The boy's great grandmother filed a lawsuit alleging Noah's death occurred after multiple reports of abuse had already been made to the county Department of Children and Family Services.

"All we want is transparency and pretty much we just want fairness we just want to know the truth of what happened to Noah," said Maggie Hernandez, a relative.

The judge is considering releasing transcripts of the grand jury investigation. It could include photos and calls to law enforcement.

"In order to promote transparency in death cases involving DCFS, it is extremely critical for the community to have access to the grand jury testimony," said Claypool.

The judge said he will decide whether to release the transcripts by the end of the week. The arraignment for Noah's parents has now been set for Sept. 24.