15-month-old boy allegedly taken to Mexico by dad is safe, back in US, LAPD says 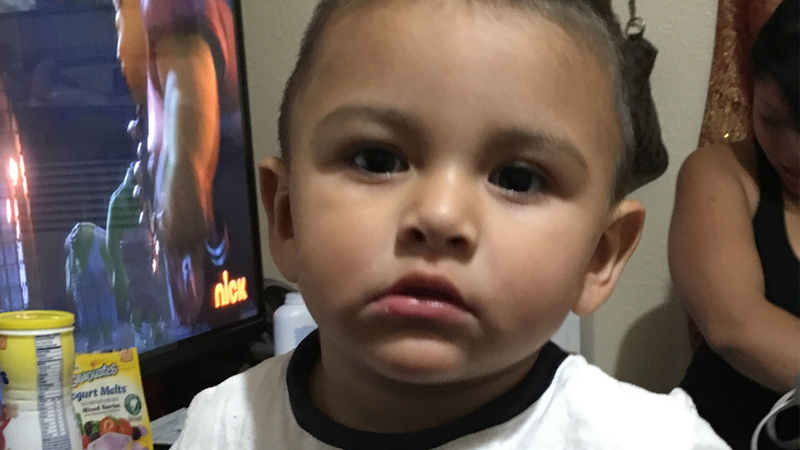 Toddler allegedly taken to Mexico by dad is back in US, LAPD says

LOS ANGELES (KABC) -- A 15-month-old boy who authorities said was abducted by his father in Boyle Heights and taken to Mexico is safely back in the U.S.

An Amber Alert was issued after authorities said they suspected the child's father took him on Tuesday in Boyle Heights. The boy was believed to be taken by his father, Carlos Ivan Reyna Lara, on the same day he was told by a judge that Department of Children and Family Services would be taking custody of the child.

DCFS officials went to the parents' house in the 2000 block of East Fourth Street to pick up the boy, named Noe Reyna, when they realized he and his father were gone.

Authorities believed Reyna Lara fled to Mexico with the child and had stayed with family there. They did not believe the father wanted to harm his son.

Authorities said Noe was back in the U.S. on Sunday and that the child was healthy. He would be coming back to Los Angeles. An uncle was instructed to bring him back to U.S. Customs and Border Patrol, according to the LAPD.

"It's a great relief, not only from a law enforcement standpoint, but as a parent. I think whenever there's a child that's abducted, especially 15 months old, I mean that's extremely scary," Capt. Ruby Flores said.

Detectives said Noe was properly fed, well cared for and clothed when he was returned to police. They haven't been able to reach the child's mother as of Sunday night, but said she had been cooperating since he'd gone missing.

Right now, Noe is in the care of DCFS.

"I would definitely urge and hope that parents would not consider doing this because they're only hurting the child in the end," Flores said.