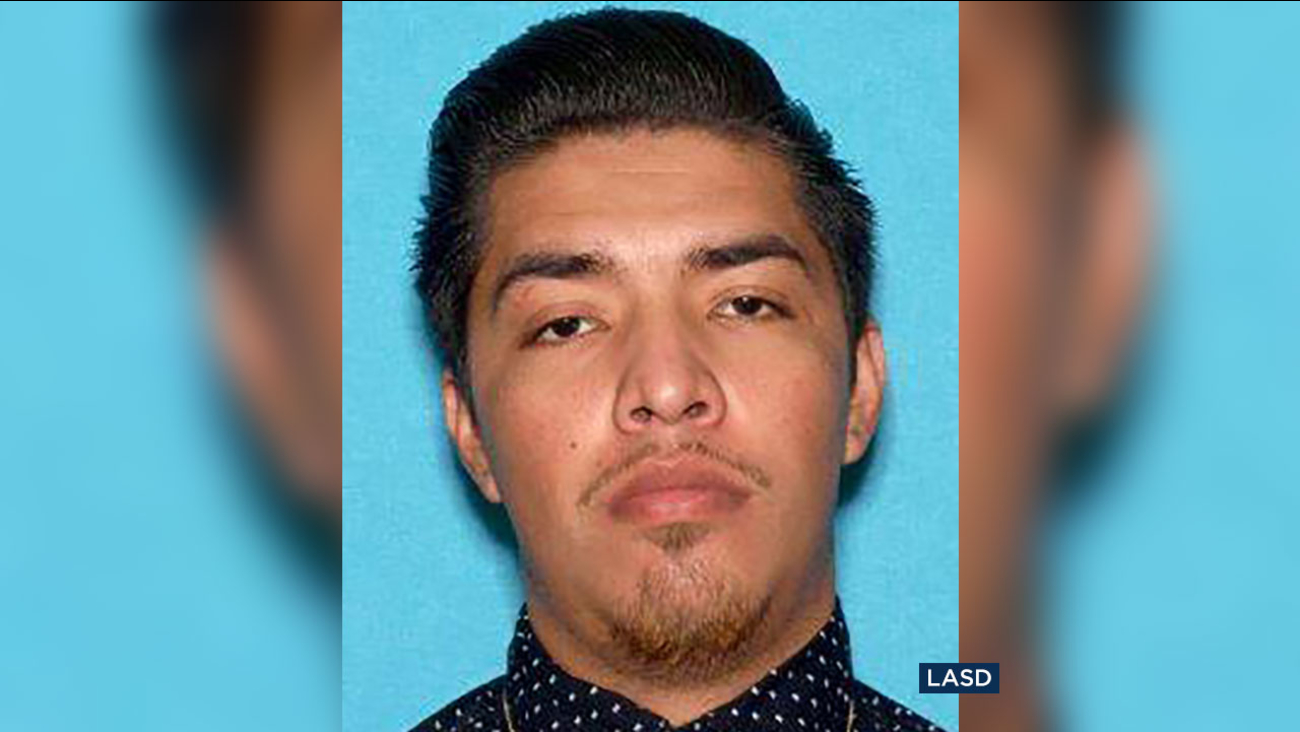 Alexander Echeverria, 30, was last seen on Friday at 10:30 p.m., in the city of Bellflower with his 8-month-old daughter.

He is described as five foot six inches tall, weighing 160 pounds, with brown hair and brown eyes. His family says he suffers from depression and they are concerned for his well-being.

The Sheriff's Department doesn't clarify as to where in Northern California Echeverria is from, but says he was driving a gray 2014 Volkswagon Jetta with California plate 7FFT866.

It is unclear if his case is related to the discovery in Bellflower of the body of a baby girl. On Monday, LASD detectives were investigating after the body of a girl, estimated to be about 1 year old, was found inside a car seat left behind a mortuary building on the 10300 block of Alondra Boulevard in Bellflower. At this time investigators say it's too early to determine if the two cases are related.

Anyone with information regarding the whereabouts of Echeverria is encouraged to contact the Los Angeles County Sheriff's Department's Missing Persons Detail, Detective Blagg or Detective Lawler at (323) 890-5500.