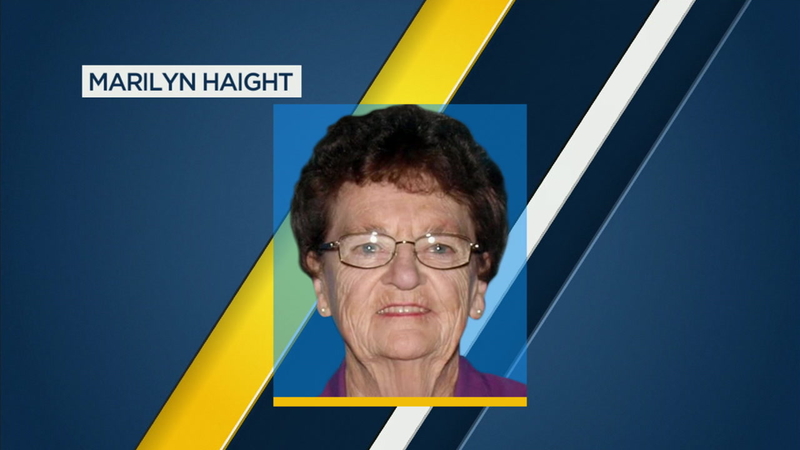 NORWALK, Calif. (KABC) -- Authorities searched for a driver suspected of striking and killing a 79-year-old woman in a hit-and-run incident in Norwalk the day before Thanksgiving.

The incident occurred at about 5 p.m. at the intersection of Pioneer Boulevard and Lindale Street.

Marilyn Haight, a resident of Norwalk, had just left a market carrying groceries for Thanksgiving when she was hit, according to the Los Angeles County Sheriff's Department.

Her receipt placed her purchase just four minutes before the crash. Haight was taken to the hospital, where she later died.

The Barths were Haight's neighbor for more than 40 years. Phyllis and Chris said when they heard what happened, they thought it was unusual.

"The walk was so out of character for Marilyn. She was a hard worker. She worked constantly in her house, but everywhere she went she drove," Phyllis said.

Authorities had not identified Haight until her family contacted the sheriff's station. The family had shown up at her home for Thanksgiving and found out what happened.

Investigators do not have a description of the vehicle or suspect who was driving.

"We know that it was an accident and it wasn't done deliberately. We ask for them to come forward and they will feel better. It will bring some closure to our neighborhood and her family," Chris said.