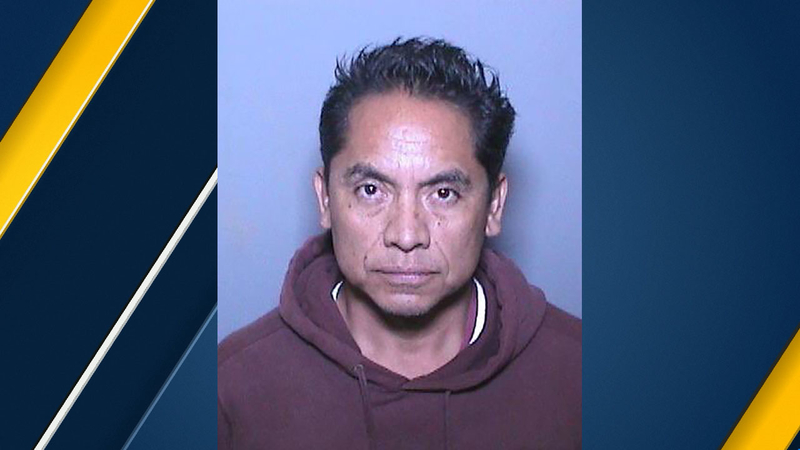 SANTA ANA, Calif. (KABC) -- A 46-year-old dance instructor has been charged with child molestation for allegedly sexually abusing one of his male 14-year-old students, authorities said.

Jesus Alamilla Caballero, who specializes in preparing teenagers for quinceañeras, was arrested on May 17 by Orange police, prosecutors said. Investigators on Friday were asking for the public's help in identifying additional possible victims.

In a statement, the Orange County District Attorney's Office said Caballero was charged with one felony count of lewd and lascivious acts upon a child age 14 or 15.

The defendant was being held on $1 million bail and is scheduled to be arraigned May 31.

He is accused of victimizing the boy after driving him home from quinceañera dance lessons in April 2018, according to the DA's office. The boy later "confided in his mother about the abuse and she contacted police," a news release said.