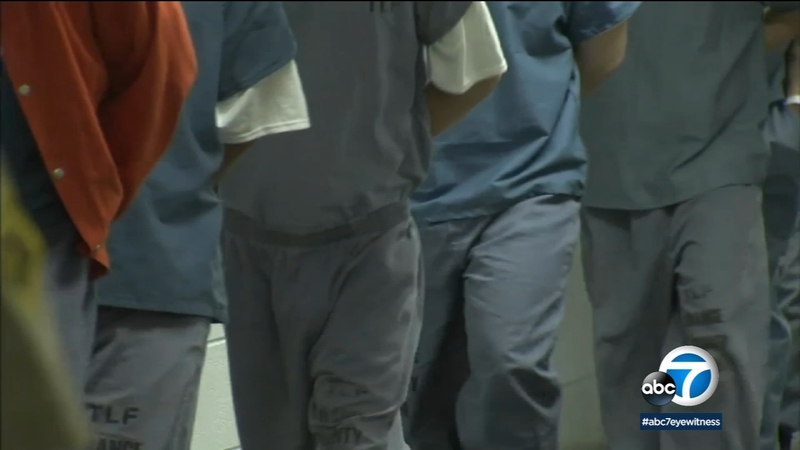 As officials across Southern California continue to look for ways to curb the spread of COVID-19, the Orange County jail system released 130 inmates over the weekend earlier than their release dates.

Since March 1, the jail system has decreased its population by 838 inmates, including those who had been released according to their sentences, a decrease of 15% which puts the jail population at its lowest level in more than a decade.

As the impact of the coronavirus outbreak becomes more prominent, the Los Angeles County Sheriff's Department announced an increase in patrols and efforts to reduce the department's in-custody population to curb the potential spread of the virus.