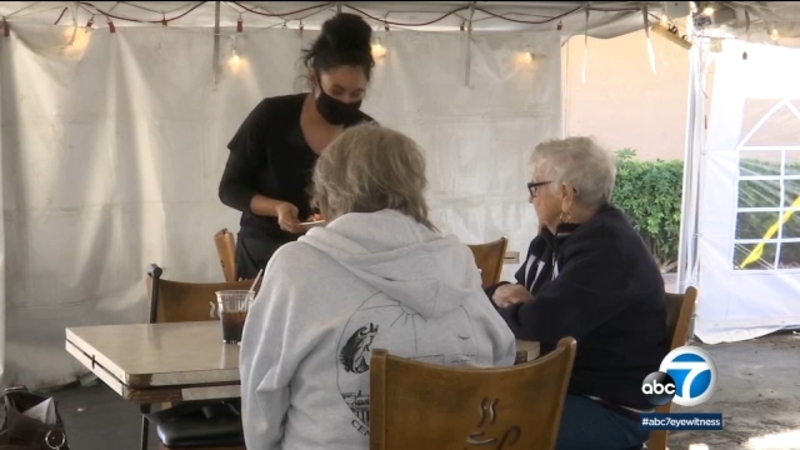 Orange and San Bernardino counties are poised to move into the less-restrictive red tier on Sunday after the state reached its threshold of 2 million vaccines administered to people in vulnerable, hard-hit communities.

Orange County was planning to move up to the red tier by Wednesday, but since the state met its goal of inoculating two million Californians in underprivileged communities where coronavirus has spread more widely that meant the county could reopen more business and institutions earlier. The state allowed for higher case rates to move up from the most strict tier of purple to red, and Orange County had more than two weeks of credit for meeting that standard.

Under the previous standards, Orange County would have qualified for the red tier by Wednesday, St. Patrick's Day.