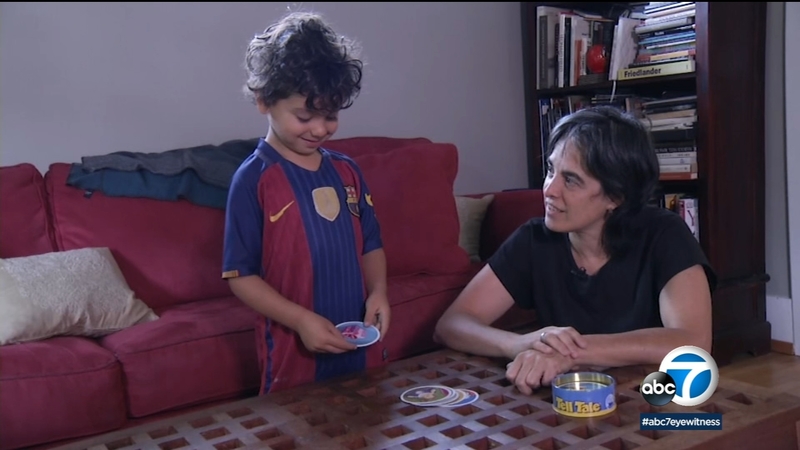 We've all seen it. Maybe we're guilty ourselves of being parents who want their kids in every lesson and on every team.

But we may not be doing kids any favors, as far as helping them develop what's called self-directed executive function. That means setting a goal, and independently figuring out how to reach it.

Jennifer Loomis sometimes struggles as a mom not to over plan 5-year-old Morrison's free time.

"Then our children don't get the opportunity to become independent, in a way, and they look to the tall people in their lives to tell them what to do next," Loomis said.

Jane Barker's research at the University of Colorado-Boulder, showed a similar outcome.

Her team studied 67 6-year-old children and their families. Mom and dad reported what the kids did all week while the kids took verbal fluency tests to gauge their self-directed executive function.

"We gave them a category such as foods, and then we ask them to name as many foods as they can in a one-minute period," Barker said.

Barker said the kids who did better on these tests, were the kids with more free time.

"We typically don't provide instructions for people on how to solve it and produce a lot of words but we do see this sort of spontaneous self-directed organizational activity," she said.

Barker said we need follow-up studies but says parents should make more time for unstructured activities such as going to the park or zoo, reading or free play.

It's important to note that the 6-year-olds in this study were from affluent families.