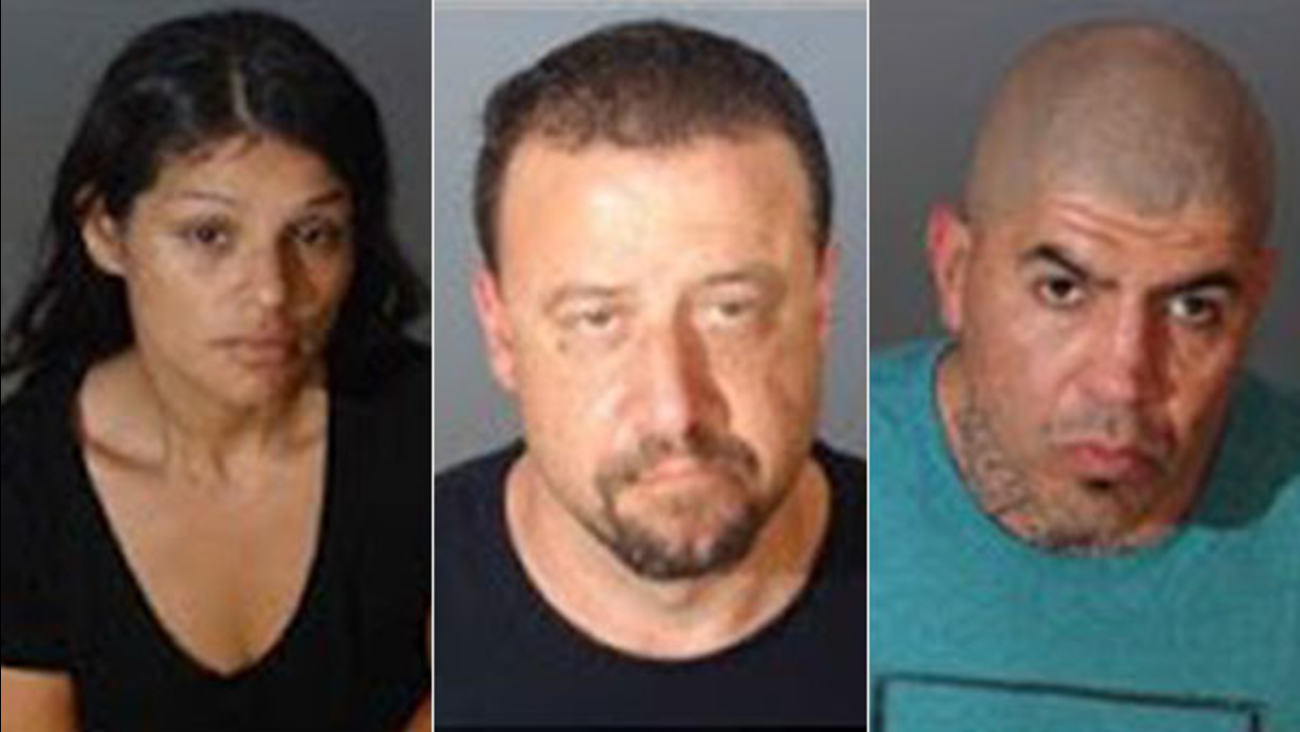 ARCADIA, Calif. (KABC) -- Arcadia police used a bait box to catch suspected package thieves, who also turned out to allegedly have a stolen car, drugs and a taser.