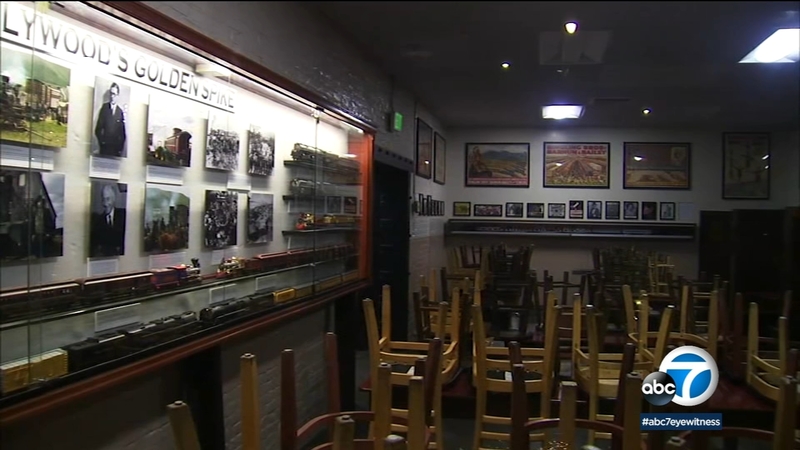 For many struggling small businesses, the federal Paycheck Protection Program was a much needed lifeline to keep them afloat amid the coronavirus pandemic. But nearly two weeks after Congress allocated the $349 billion in emergency funding, it was gone.

"As much as 90% of the people that applied to these banks just didn't have their applications put through at all," said attorney Dylan Ruga with the Stalwart Law Group.

The law firm has filed a class-action lawsuit on behalf of four businesses alleging JP Morgan Chase, Bank of America, Wells Fargo and US Bank prioritized larger loan applications over small ones to benefit their bottom lines by collecting larger processing fees.

Major chains like Shake Shack and Ruth's Chris Steakhouse received millions in funding from PPP, while other smaller companies received nothing. The burger chain did return the $10 million it received after learning that businesses that needed it the most had been left out.

"Everyone should have a level playing field here and so small businesses being the engine of this economy I would expect that we would be taken care of first rather than last," said CEO Lou Rabon with Cyber Defense Group, a cybersecurity firm among the plaintiffs suing Chase.

But the lawsuit alleges the numbers provided by the Small Business Administration show the bank prioritized smaller loans in the final days of the federal program as money began to run out.

"Our company will likely survive but its definitely unfair considering that this program was suppose to be helping small businesses exactly like ours," said Rabin.

He is hopeful that with the Senate considering additional funding for the Paycheck Protection Program, banks will place small businesses at the front of the line for the next round.

"If the PPE is replenished, which we hope it will be, we hope that by filing this lawsuit, and making people aware of how the banks acted the first time around, that the banks now act in a way that is fair for everybody," said Ruga.

Eyewitness News reach out to JP Morgan Chase, Bank of America, Wells Fargo, and US Bank.

Wells Fargo would not comment on the lawsuit but did respond with the following statement: "Wells Fargo is working as quickly as possible to assist small business customers with the Paycheck Protection Program (PPP) in compliance with the regulations and guidance provided by U.S. Treasury and the SBA. We have mobilized thousands of employees and launched new technology to better assist customers seeking assistance via the Paycheck Protection Program."