2 La Puente brothers, both landscapers in their 70s, killed in Beverlywood crosswalk crash

The owner of a donut shop located near the crash site said the brothers were at the shop having breakfast shortly before crash.

The owner of a donut shop located near the crash site said the brothers were at the shop having breakfast shortly before crash.

BEVERLYWOOD, LOS ANGELES (KABC) -- Two brothers were struck and killed by a car Wednesday morning on a street in Beverlywood, officials said.

The victims, who reportedly worked as landscapers, were hit shortly after 5:30 a.m. in the 2500 block of South Robertson Boulevard, according to the Los Angeles Fire Department.

Family members who spoke with Eyewitness News identified the two siblings as Alfredo and Jose Linares of La Puente.

A third brother was with them at the time of the crash and survived, according to family.

Sergio Linares, the victims' nephew, told ABC7 the brothers killed were both in their mid-70s.

"They weren't married, they had no kids, they lived together, and they took care of each other," said Sergio Linares. "They were in their mid-70s, they loved what they did, they didn't want to retire yet, they should've been living their life."

Video from AIR7 HD showed a white sedan with significant damage to its front end and the front-seat airbags deployed.

The owner of a donut shop located near the crash site said the brothers were at the shop having donuts shortly before crash.

The two brothers killed had apparently been customers at the shop for almost 20 years, according to the owner.

The Los Angeles Police Department said the driver remained at the scene and was cooperating with investigators. They confirmed the driver was not under the influence.

Robertson Boulevard was closed in both directions as the investigation continued. Meanwhile, a GoFundMe has been created to help the brothers' family. 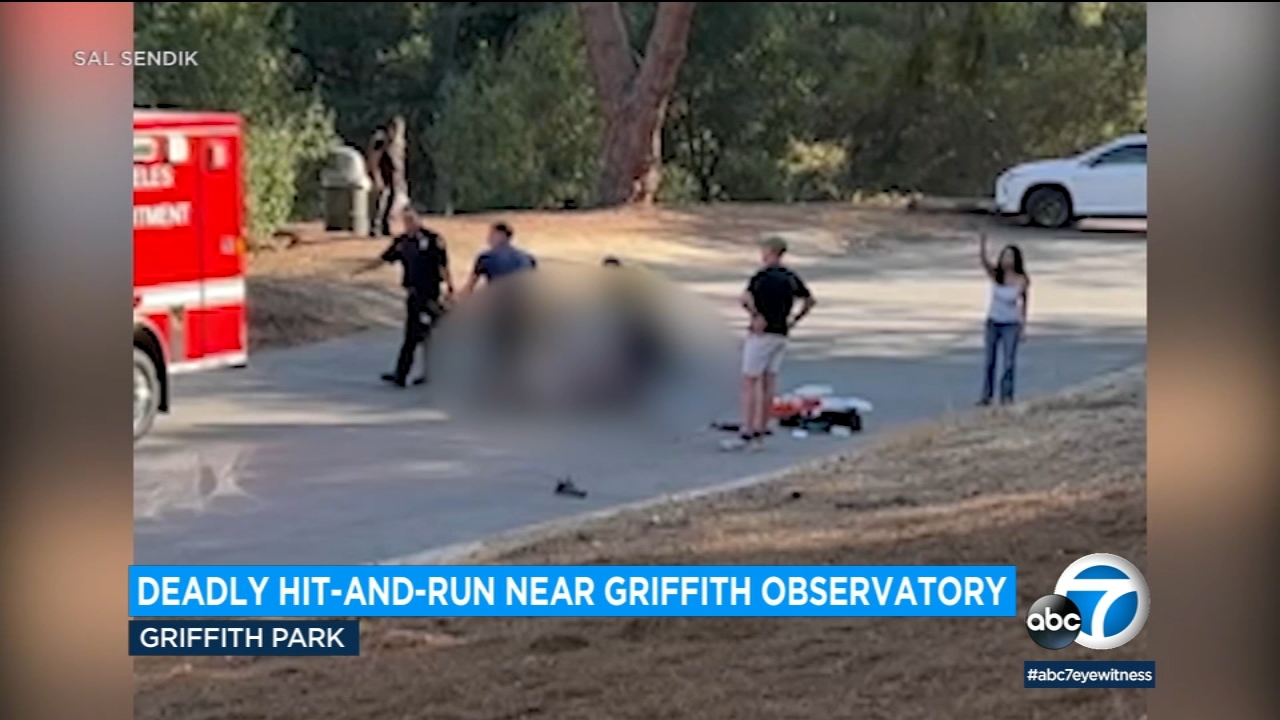