A family business serving rural communities in the Inland Empire for more than two decades is trying to save their tack and feed store by settling a long-running dispute with City Hall.

JURUPA VALLEY, Calif. (KABC) -- For 40-plus years, Pedley Vet Tack & Feed Supply has been a trusted source for animal care in Jurupa Valley and surrounding communities.

Owners Roberto Ramirez and his wife Veronica Hurtado say that for the past six years they have been in an escalating battle with their neighbor over several unpermitted structures and outside storage. It just so happens their neighbor is City Hall.

"The zoning on the property only limited outside storage to 200 square-feet or less and he has continued to expand that storage as you can see if you look at his property to way beyond that," said Keith Clarke, the city's building director.

Ramirez says when he bought the tack and feed store 20 years ago there was no ordinance limiting outdoor storage. The city says that's not true.

After incorporating in 2011, the city adopted what was already a Riverside County ordinance. A judge agreed with the city and ordered Ramirez to clear the property two years ago.

"We need to change this code so that we can go ahead continue operating our business the way we have," Hurtado said.

The couple says the limit will hurt their business, and it's not their only issue with the city.

Ramirez says he built a shade structure about six or seven years ago. A city planner says Ramirez built the shade structure and barn without pulling the proper permits and that he hasn't submitted a good description of what he wants on the property.

Ramirez says he hired an architect and submitted the plans. Since then, Ramirez says it's been an uphill battle to get it approved.

Meanwhile, neighbors have stepped in to allow Ramirez to use their property to store feed and livestock.

Ramirez and other members of the community planned to attend the next city council meeting to let their voices be heard. 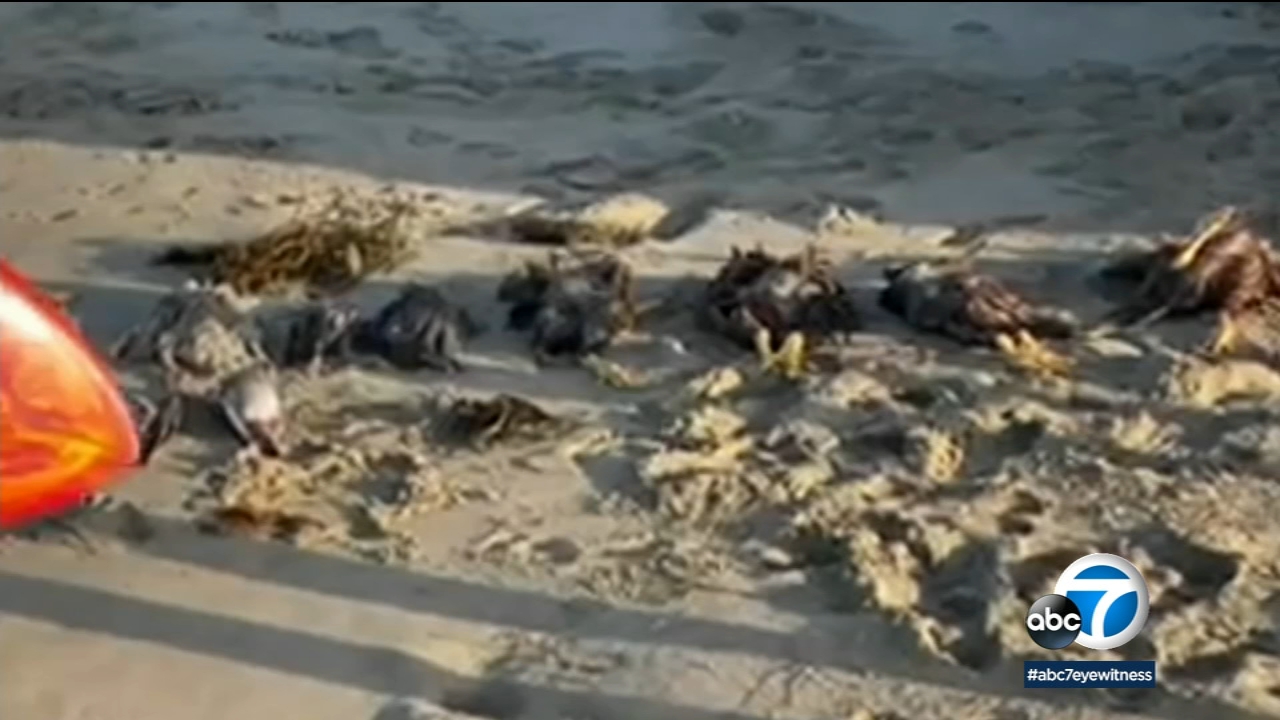 Mama bear, cubs make themselves at home in Pennsylvania kitchen