"It's kind of like Uber for animal rescue." The app EVAC-U-PET will help you evacuate your pets during an emergency or allow you to sign up as a volunteer.

"We were evacuating during the Sand Fire and we were using social media and phone calls and it just was not efficient," said Walston.

"So Morgan and I, on one of our final trips that we did that night, I think it was like 10 p.m. at night, and I looked at her and I was like there has to be an app for this. And it just clicked," said Baudo.

MORE: What happens to animals during wildfires?

Baudo and Walston approached app developer Kelly Bakst to build Evac-U-Pet after the Sand Fire in 2016.

"It's kind of like Uber for animal rescue," said Bakst.

The first wildfire where they helped evacuate animals was during the Saddle Ridge Fire.

MORE: Red flag warning -- What to do during dangerous fire conditions

According to their most recent count, they managed to save at least two dozen animals.

The app is free and available on iPhones and Androids. All you have to do is fill out your personal information. You can register your pet or register yourself as a volunteer.

For your pet, add any information that can help make the evacuation process go a little more smoothly like dietary restrictions and medications.

MORE: How to prepare for a wildfire evacuation

If you're a volunteer, add what kind of vehicle or rigs you have to transport the animals and if you're willing to open up your home as a shelter.

Right now, the app is only available for Los Angeles County residents, but there are plans to expand in the future. 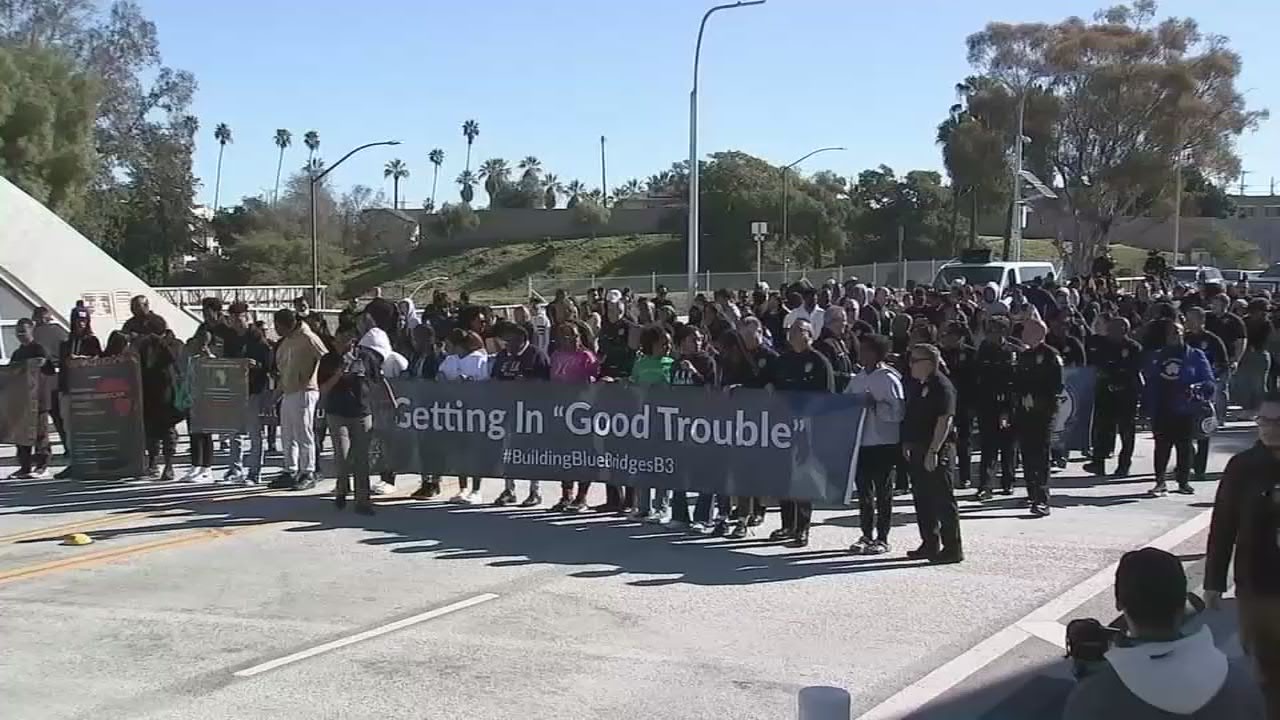 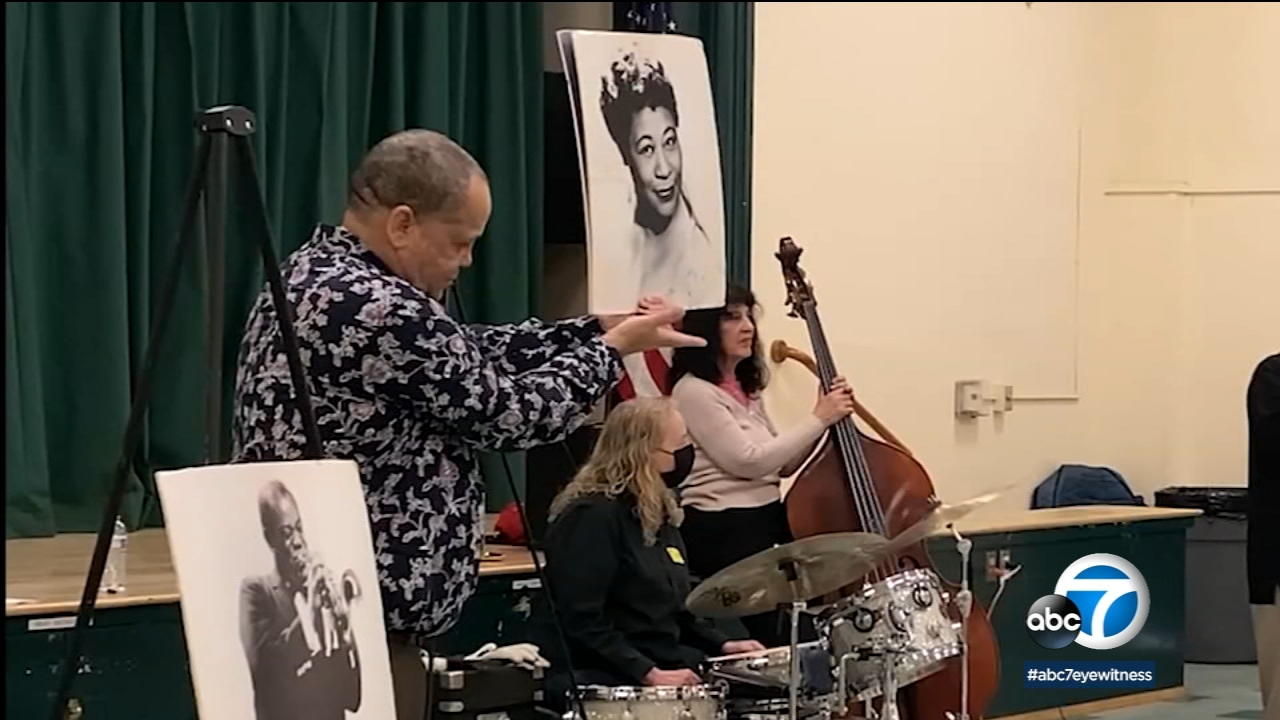 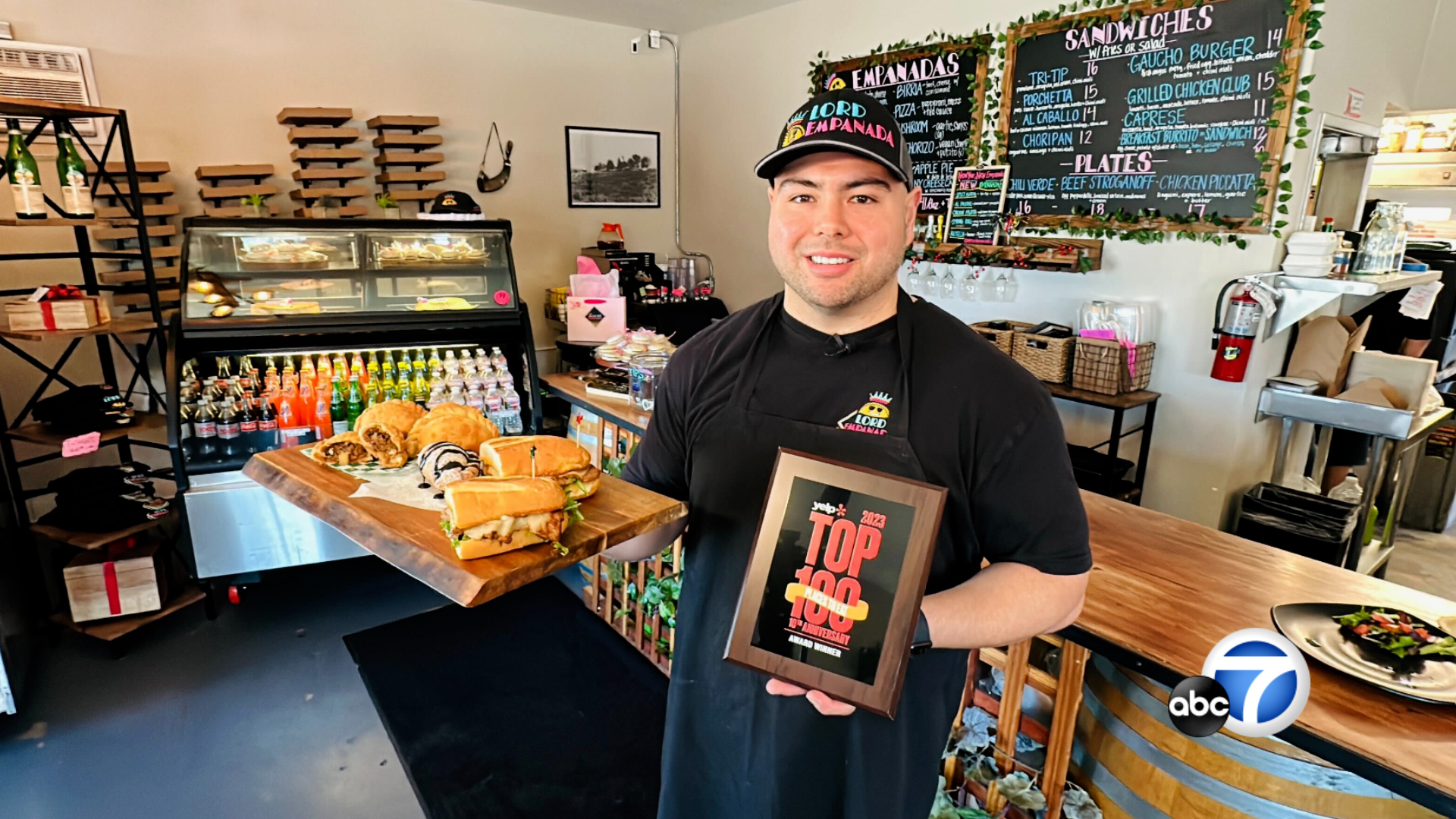 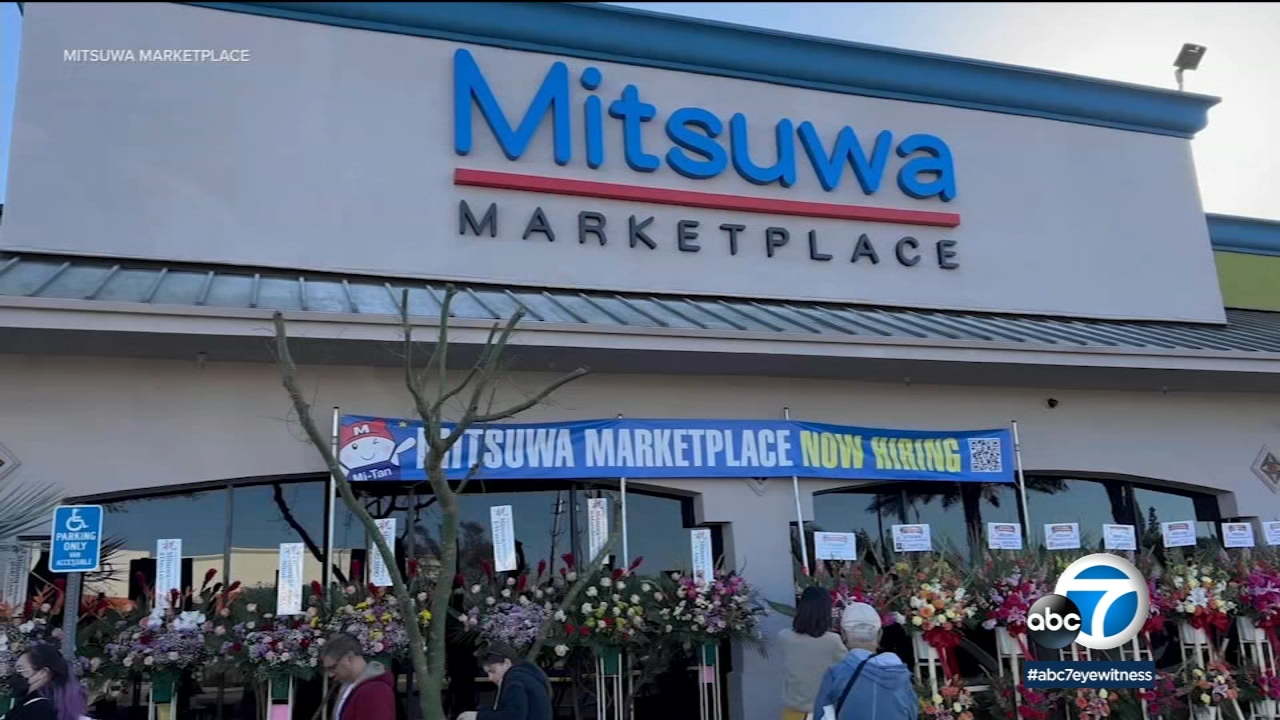