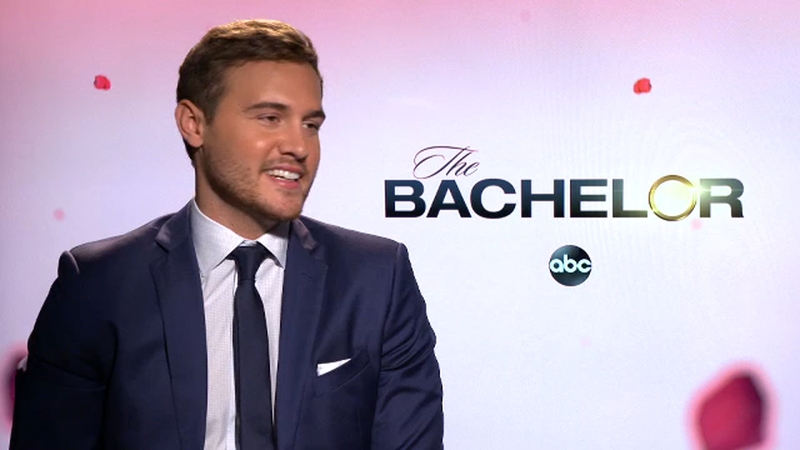 NEW YORK -- Revenge is a dish best served cold on "The Bachelor" -- often with a side of tears -- but Peter Weber was still so hot for Hannah Brown, the woman who rejected him only to turn up again, that he considered ditching his show entirely in favor of last season's "Bachelorette."

"Yeah, I did, as crazy as it sounds," he said. "I considered doing whatever I had to do to try and give it another shot with her, and that was just me being in the moment. Call it smart or not, but that's the truth."

"It's sad, you know," he said. "It brought back feelings that obviously resurfaced, didn't expect them to come back, but it's very raw and very real."

Her comments last year about the passionate night they shared in a windmill were among the raciest ever heard on this show.

Asked if Weber ever gets tired of the windmill talk, he says he has just embraced it now.

It's a story that just doesn't go away.

"I've received a lot of windmills in the mail," Weber said.

He has also noticed people treating him differently now.

"I hear a lot of references," Weber said. "I saw a fan one time just yell out to me and start doing this little dance, and I said, 'Alright that's the windmill.'"

Weber asked Brown to join the other ladies in the house, but she declined.

"And, in that moment, I decided OK, I have to put this behind me just out of fairness to the ladies who are here, who have given up so much to pursue something with me and see if there's something there," Weber said. "I needed this so bad to just feel good and get my mind off of everything."