San Francisco police will stop responding to neighbor disputes, reports on homeless people, school discipline interventions, and other non-criminal activities as part of a police reform plan the mayor announced. 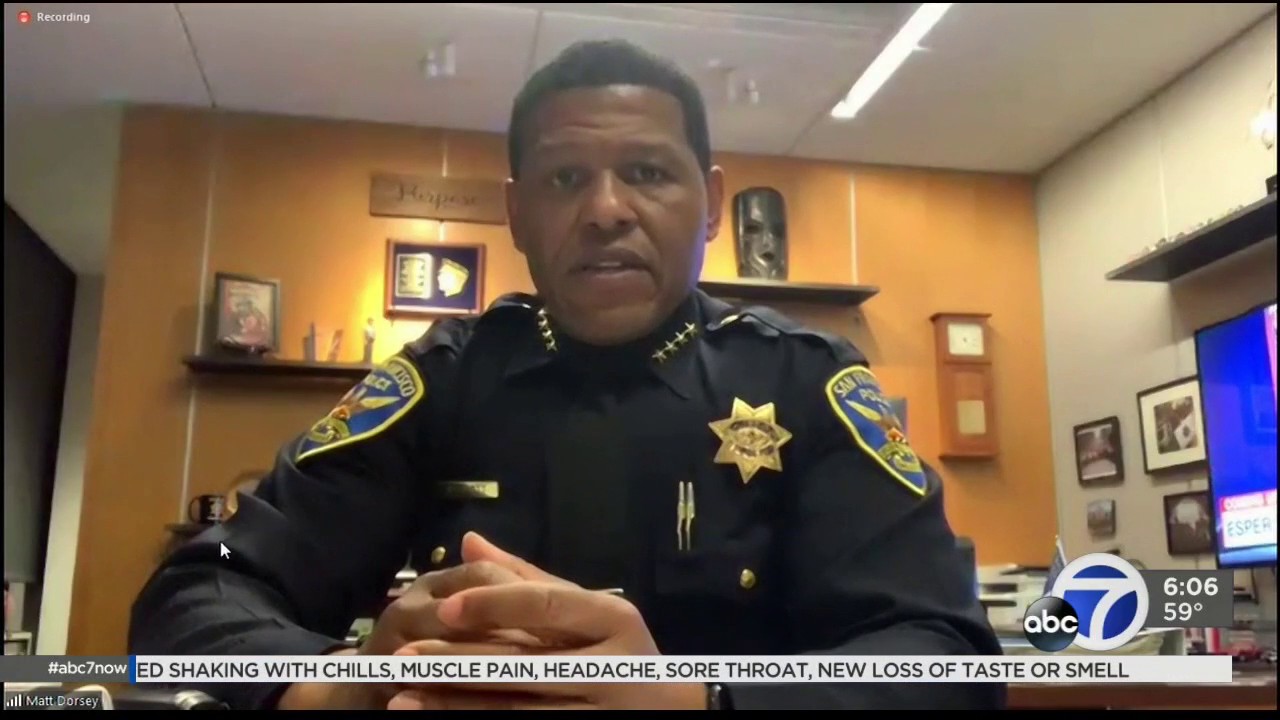