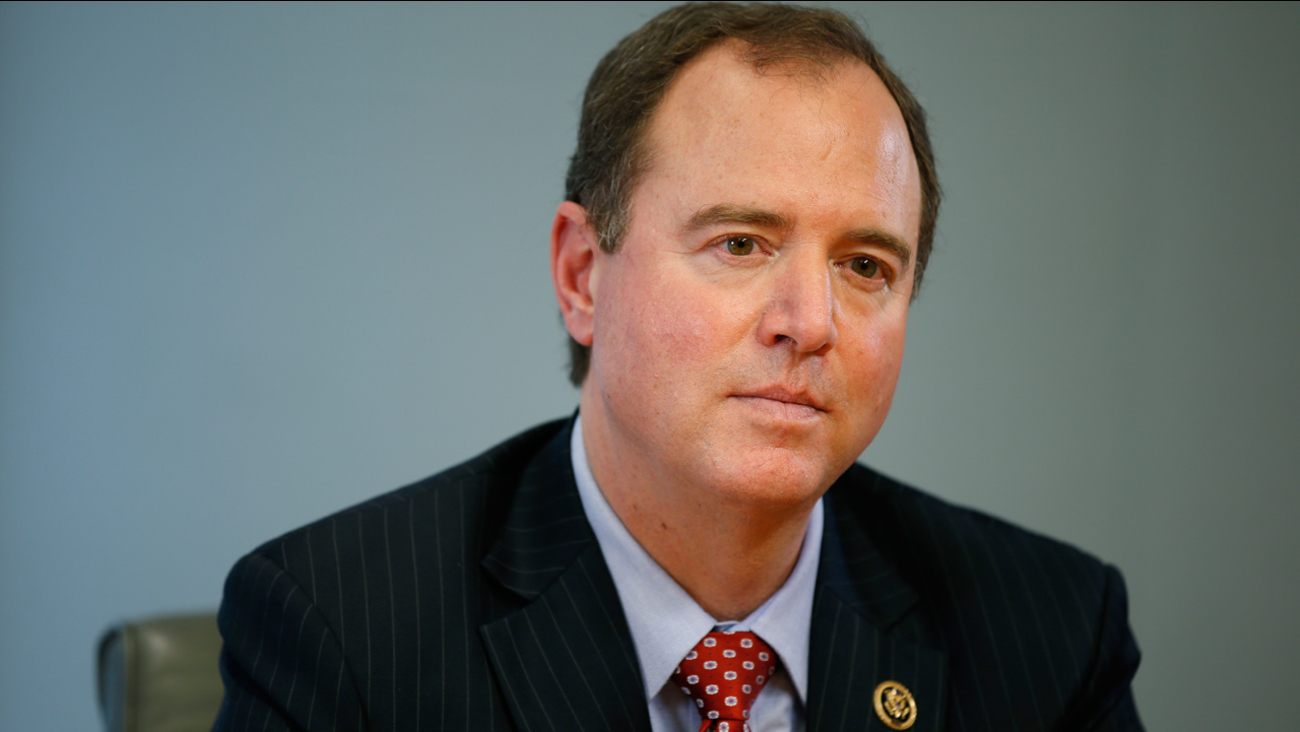 Rep. Adam Schiff, D-Calif., ranking member on the House Intelligence Committee, speaks during an interview with The Associated Press, Tuesday, May 12, 2015. (Alex Brandon)

WASHINGTON -- Rep. Adam Schiff said Tuesday that the timing was not right for him to run for the U.S. Senate from California, becoming the latest high-profile state Democrat to reject a bid for Barbara Boxer's seat.

Schiff said that his responsibilities as the ranking Democrat on the House Permanent Select Committee on Intelligence took precedence because it gives him a chance to contribute to the nation's security.

"Having only recently achieved this position, I was very reluctant to leave it," Schiff said in an interview with The Associated Press. "I'll have a good opportunity to continue to work on the issues that I care most about."

Boxer's retirement was expected to unleash a logjam of ambitious Democratic challengers seeking higher office in 2016. Instead, Attorney General Kamala Harris is the only Democrat to enter the race while others such as Lt. Governor Gavin Newsom and former Los Angeles Mayor Antonio Villaraigosa have taken their names out of consideration.

Rep. Loretta Sanchez, now serving her 10th term representing an Orange County-based district, is expected to make a decision soon about whether she will launch a bid.

With a head-start, Harris has gained an edge in fundraising and endorsements, and she is considered the favorite in a race that includes Republicans Tom Del Beccaro, a former state party chairman, and Assemblyman Rocky Chavez.

Schiff, now serving his eighth term, said he knows he would have been "fighting the odds" had he entered the race. Still, he believes that a candidate from Southern California can make a strong run.

"This was actually quite an attractive opportunity. Had this been a few years down the road when I had more time already in this position, it would have been a different calculus possibly," Schiff said.
Related topics:
politicscaliforniasenateu.s. & world
Copyright © 2021 by The Associated Press. All Rights Reserved.
TOP STORIES
LA to require city employees show proof of vaccination or test weekly
Bob Odenkirk hospitalized after collapsing on set
Gunman opens fire inside Corona movie theater, killing teen
How do new CDC guidelines affect SoCal?
COVID hospitalizations in LA County hit highest level since mid-March
Simone Biles withdraws from all-around competition at Olympics
$20K reward offered in murder of Army veteran in Lancaster
Show More
SoCal summer camp aims to spark students' interest in architecture
3 El Super grocery stores fined over lack of paid COVID leave
Flex Alert issued for California for Wednesday from 4 p.m. to 9 p.m.
Gov. Newsom pulls kids from summer camp with no mask requirement
CDC reverses course on indoor masks in some parts of US
More TOP STORIES News