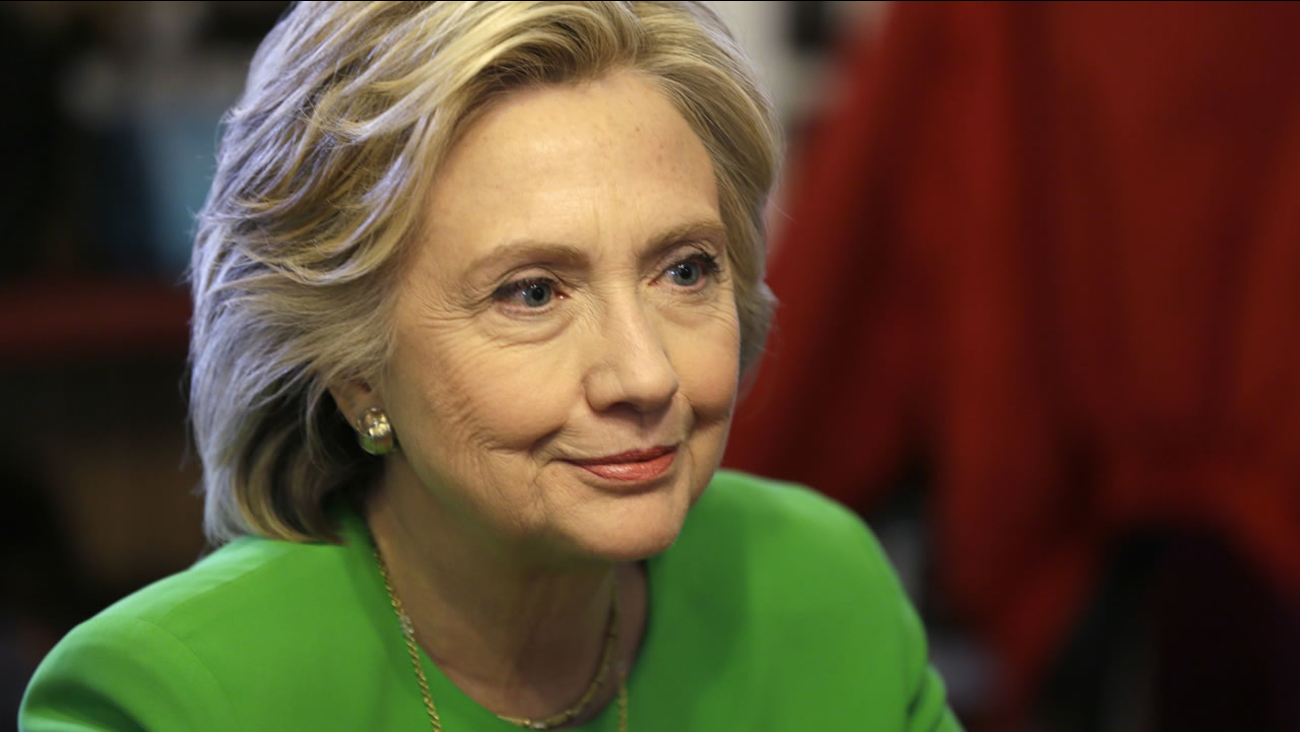 LOS ANGELES (KABC) -- Former Secretary of State Hillary Clinton is in Southern California on Thursday, hoping to rake in some serious support and cash for her 2016 Democratic presidential campaign.

Clinton is set to attend three private fundraisers, beginning with a breakfast reception at the Westwood home of Catherin Unger, a member of the Women's Political Committee, according to published reports.

After that, she will head to the Pacific Palisades for lunch at the home of TV producer Steven Bochco and his wife Dayna. Sen. Barbara Boxer, D-California, is scheduled to attend the fundraiser.

Then, she'll wrap up the day with an early dinner at the Beverly Hills-area home of billionaire Haim Saban.

All three events are $2,700 per person. This figure stems from the maximum individual contribution for a candidate seeking his or her party's nomination.

Clinton is also scheduled to meet with donors Thursday to the Priorities USA Action super PAC, The New York Times reported, citing information from two people familiar with her schedule.

Clinton was in San Francisco on Wednesday and is scheduled to return to Northern California on Friday for a fundraiser at the Portola Valley home of eBay CEO John Donahoe and his wife Eileen, a former ambassador to the United Nations Human Rights Council, according to the San Francisco Chronicle.

She does not have any events open to reporters or the public planned for Thursday.

Clinton has been under heavy criticism in recent weeks for failing to talk to the press and answer questions about alleged influence peddling involving the Clinton Foundation she runs with her husband.

Meantime, hundreds of protesters against the Trans-Pacific Partnership hope to grab Clinton's attention Thursday night by marching along her motorcade route.