Timeline of U.S. and Cuba relations 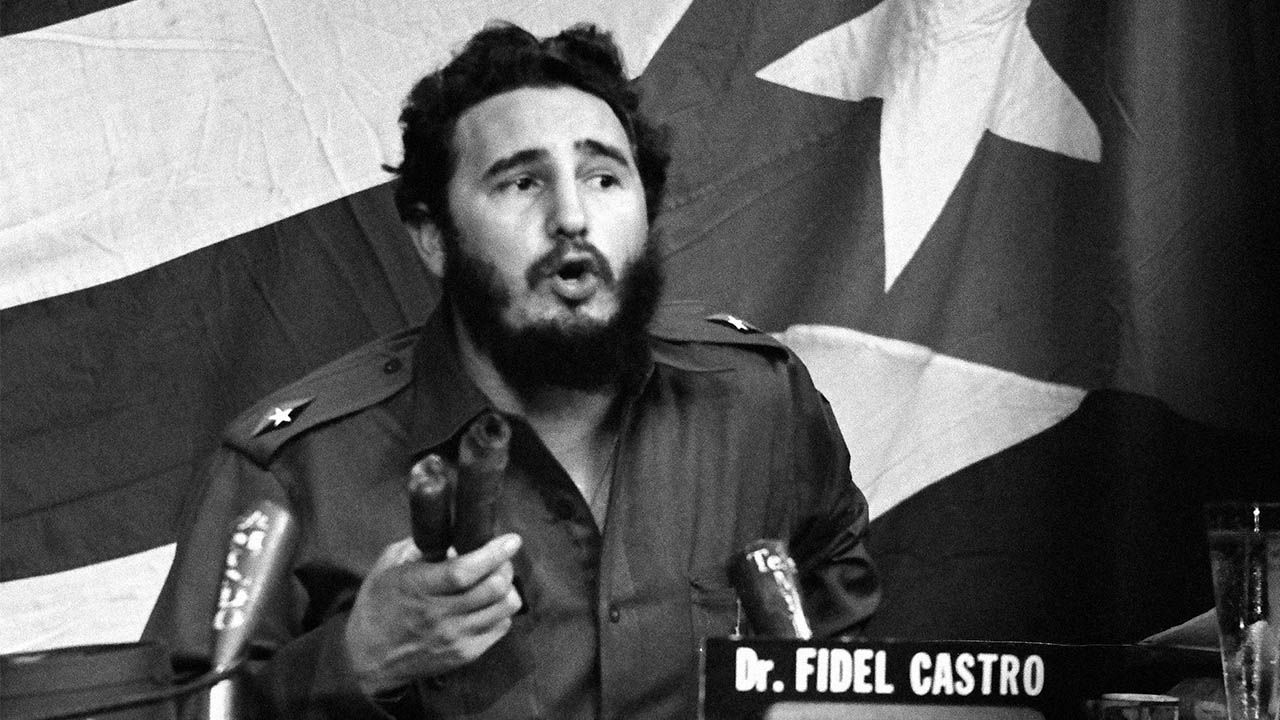 1960: The U.S. implements an economic embargo against Cuba.

1961: The "Bay of Pigs" invasion occurs, where Cuban exiles trained by the CIA attempt to overthrow Castro.

1962: Castro feared an invasion by the U.S. and subsequently allowed the Soviet Union to place missiles on Cuban soil. The move caused panic throughout the U.S., with Americans thinking they were on the brink of war with the Soviet Union. The crisis was resolved when the Soviets pledged to remove their missiles from Cuba, underneath the guidelines that the U.S. remove theirs in Turkey.

1980: Almost 125,000 Cubans flee to the U.S. after the Cuban government allows anyone to leave with a permit. This caused a sudden influx of Cuban immigrants to the U.S., known as the "1980 Cuban Exodus."

1993: Cuba legalizes the U.S. dollar after facing economic turmoil. Cuba later accused the United States in October of tightening the embargo, which deprived Cubans of medicine and outer resources.

1994: Cuba and the U.S. reach an immigration agreement that the U.S. will accept 20,000 Cubans annually. This is under the provision that Cuba controls the exodus of its refugees.

2008: Castro announces he will not seek reelection for his role as President.