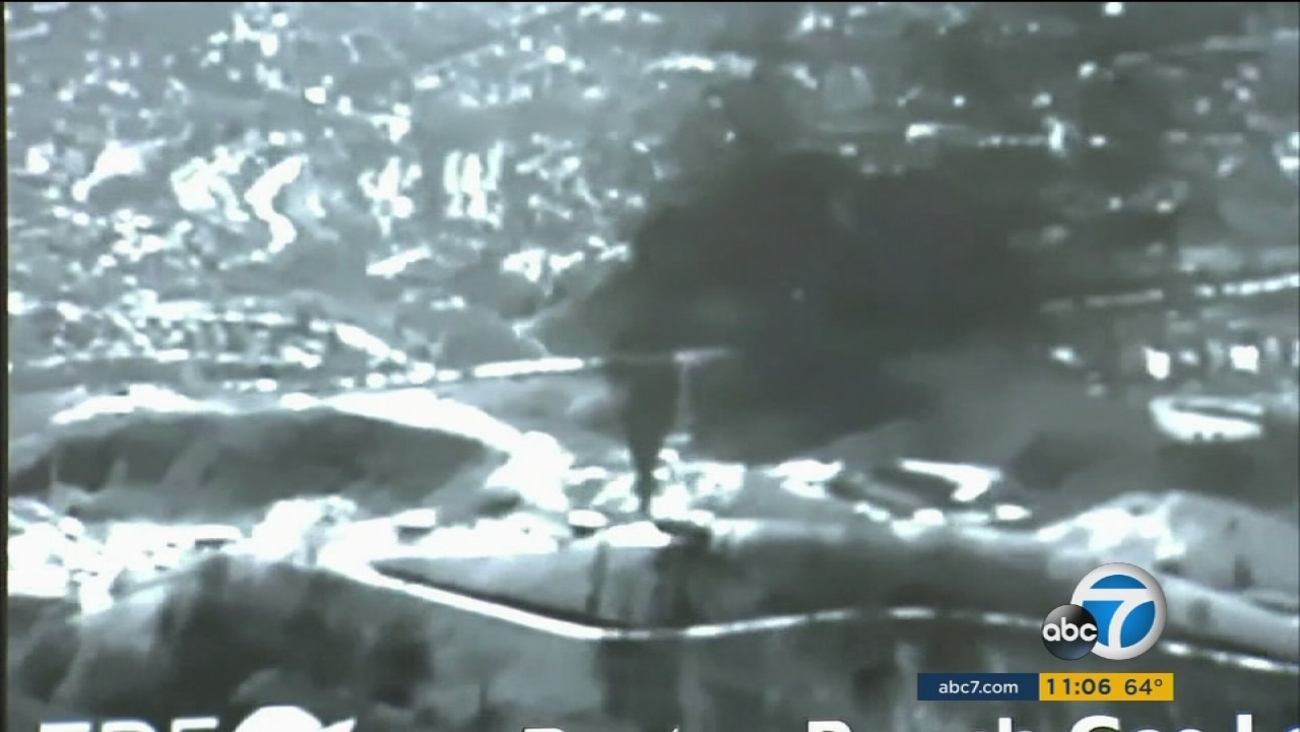 The safety measures include the installation and maintenance of a new infrared methane monitoring system at the Aliso Canyon site that will cost between $1.2 million and $1.5 million.

Also, the utility will be required to retain an outside company to test and certify that the monitoring system and real-time pressure monitors at each gas well are working properly.

"This agreement ensures that Southern California Gas Co. is held accountable for its criminal actions for failing to immediately report the leak," Lacey said in a statement.

Under the agreement, six full-time employees will be hired to operate and maintain the new leak detection systems 24 hours a day at a cost for about $2.25 million over the next three years.

The prosecutor said the company pleaded no contest to one misdemeanor count of failing to immediately report the gas leak to state officials when it was discovered Oct. 23.

Three other misdemeanor counts filed against the company in February are expected to be dismissed at sentencing Nov. 29, if the terms of the settlement are completed, according to the Lacey's office.

The well leaked for nearly four months and led more than 8,000 families to move out of their homes in the Porter Ranch area. The leak wasn't capped until February.

The settlement includes the maximum fine of $75,000, plus a penalty of $232,500. In addition to this amount, the utility has been ordered to pay $246,672.88 for the cost of the investigation and emergency response by the Los Angeles County Fire Department's Health and Hazardous Materials Division, the DA's office said.

The utility issued a statement saying the settlement was "another important step in our efforts to put the leak behind us and to win back the trust of the community."