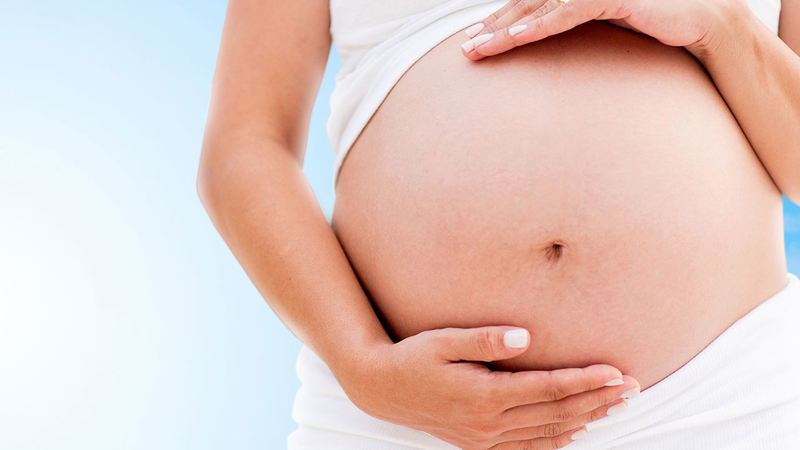 Police: Woman claims she had unborn child punched to death

BAKERSFIELD, Calif. -- A baby died in the hospital after a woman claims she asked her boyfriend to punch her stomach, intentionally harming her then-unborn child, according to a search warrant affidavit.

KBAK reports that the woman, who was determined to be 30 weeks pregnant, arrived at Kern Medical on May 24. She had bruising on her stomach and the baby had traumatic injuries including a fractured skull. The woman said that this was because she had fallen but hospital staff called police.

The baby girl was delivered but passed away due to injuries. It's not clear how much time, if any, the baby survived outside the womb after delivery.

The woman told police that she had earlier asked her boyfriend to punch her stomach, wanting to kill the baby. The boyfriend punched her 10 times, she said, and she stopped feeling the baby move. The boyfriend denied this, according to the affidavit filed by Bakersfield police.