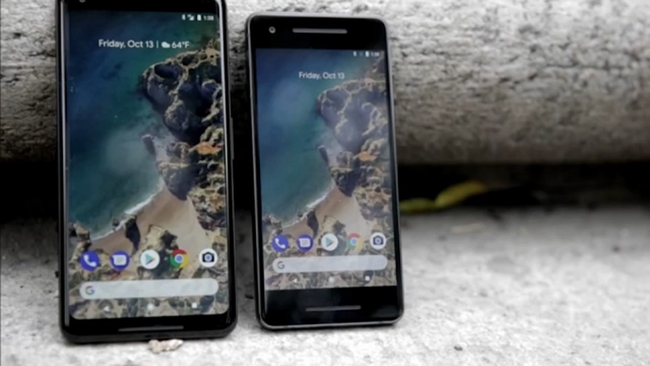 CA quake alerts to be standard on Android phones 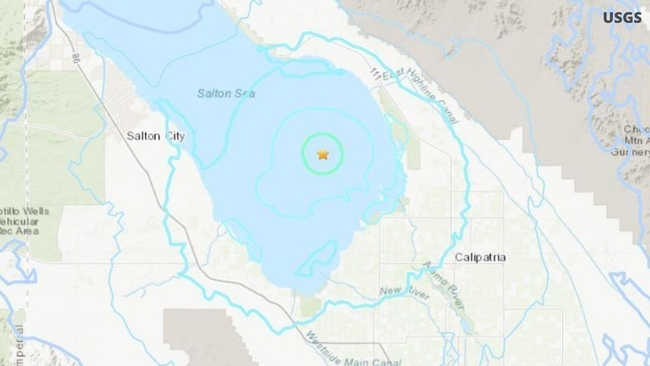