President Trump is questioning the authenticity of the now infamous "Access Hollywood" recording.

In the off-camera conversation in 2005 Mr. Trump was heard bragging about his ability to grope women because he's "a star."

Sources tell ABC News that the president has repeatedly questioned the tape in recent weeks, and to a Republican senator earlier this year.

This comes as the president faces growing criticism from his GOP colleagues of his defense of Roy Moore. 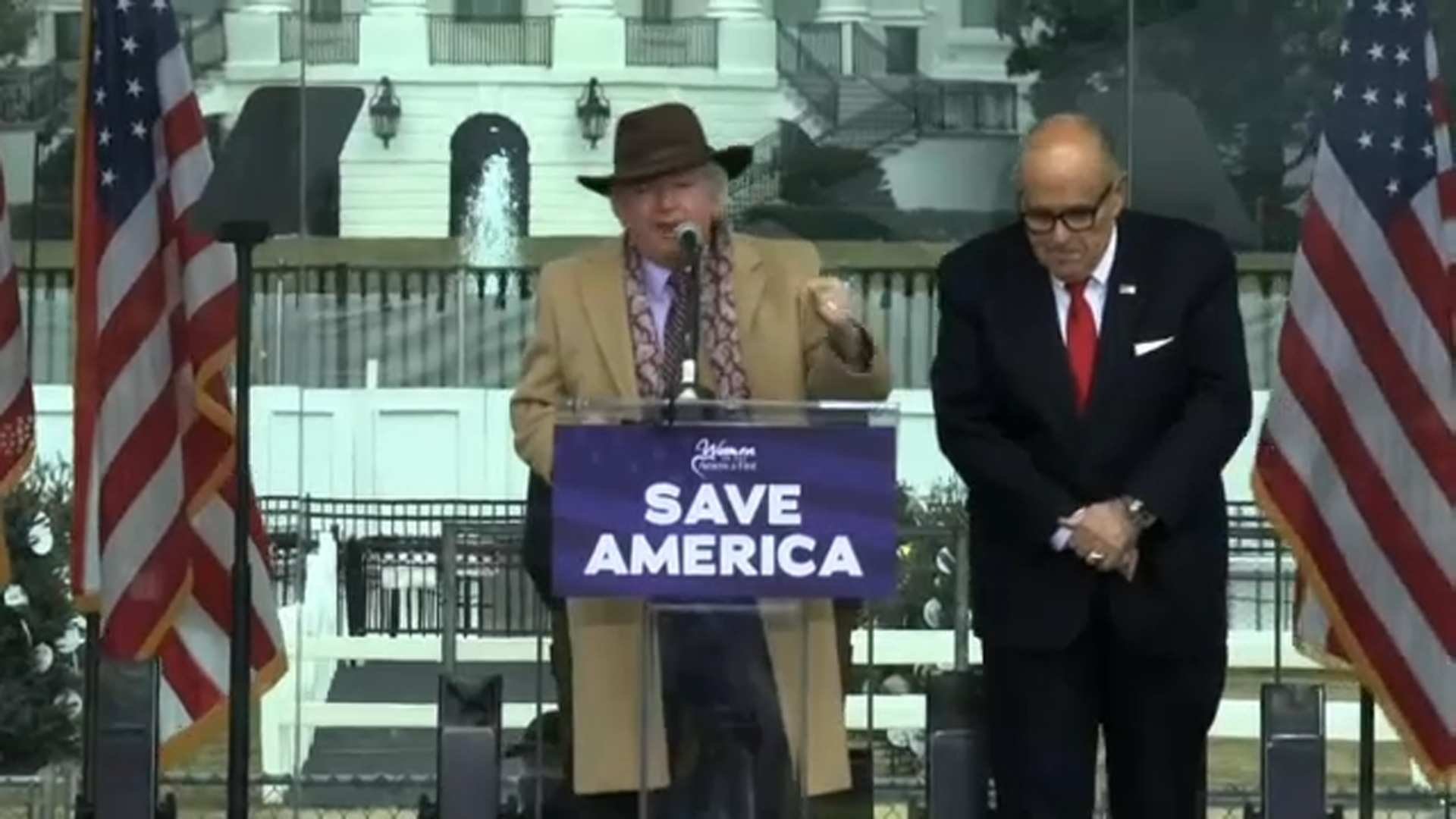