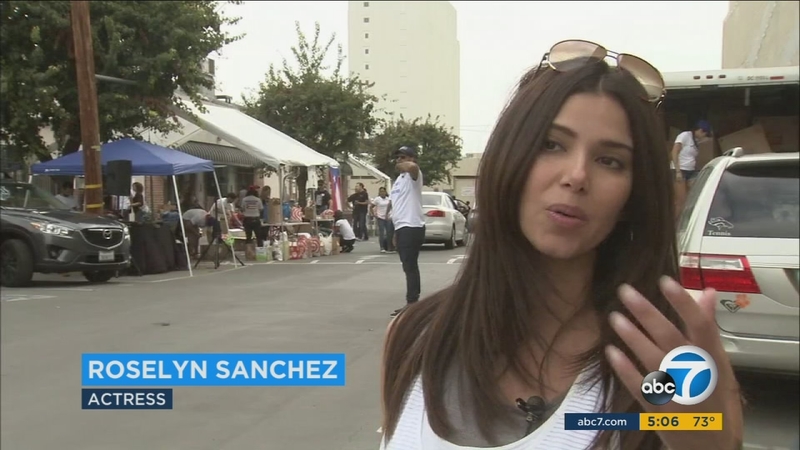 NORTH HOLLYWOOD (KABC) -- Restaurants and other groups throughout Southern California are collecting supplies and raising money to help the people of Puerto Rico devastated by Hurricane Maria.

Mofongos restaurant in North Hollywood was collecting supplies all day Sunday and the owner committed to donating 25 percent of the day's proceeds to help the people of Puerto Rico.

A coalition of groups called Los Angeles for Puerto Rico has also been collecting supplies, including food, water, toiletries and other items.

She said people were donating everything from water filters to clothing to canned food and flashlights.