KABC
RANCHO CUCAMONGA, Calif. (KABC) -- A 49-year-old woman who was stabbed to death in Rancho Cucamonga, allegedly by her own father, was a dean at Los Angeles Mission College in Sylmar, school officials say.

Joe Montes, 71, was arrested earlier this week for the murder of Darlene Montes, 49.

Darlene Montes had been the dean of academic affairs at Mission College, the school said. 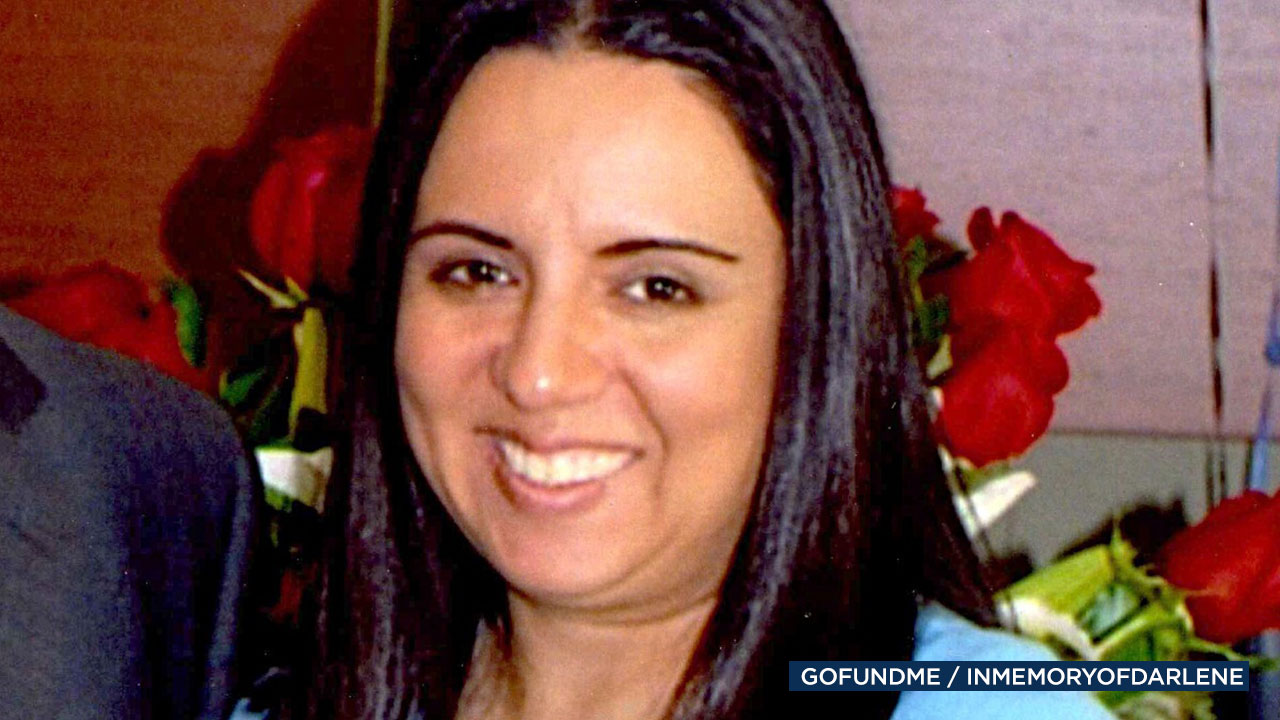 Darlene Montes, a dean at Los Angeles Mission College was stabbed to death in Rancho Cucamonga, allegedly by her own father.

She first started working for the Los Angeles Community College District in 2001 with the Personnel Commission and worked her way up through the system, becoming dean at the school in 2014.

In that role, she oversaw programs that included adult basic education, Chicano studies and ESL among others. Earlier this year, she was presented with an award from the College's Administration of Justice Department for "Outstanding Leadership."

"Darlene was a beautiful soul. She was well-loved on campus and touched the lives of countless community college students, not to mention faculty, staff and administrators. Dean Montes was a great administrator and had a reputation as a hard worker. We will greatly miss her."

The college has established a GoFundMe page to help her family with funeral expenses.

The stabbing was first reported Monday around 8:30 a.m. when the San Bernardino County Sheriff's Department got a call from a man who said he had stabbed his daughter.

Officials arrived to the 6300 block of Elkridge to find Darlene Montes suffering from multiple stab wounds. She was transported to the hospital and was pronounced dead, officials said.