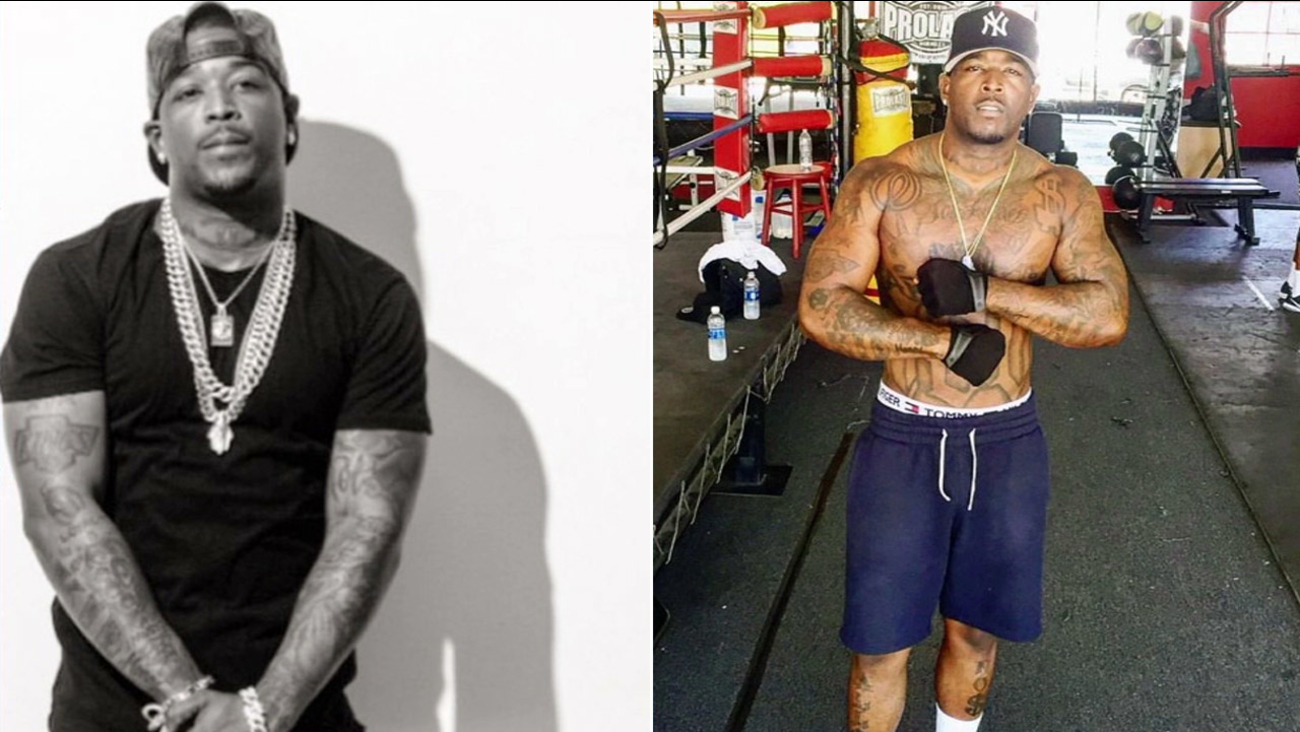 Justin Lishey, who also went by the stage names Kid Cali and Cali OSo, was shot and killed at a party in Granada Hills on Saturday, Aug. 20, 2016.

LOS ANGELES (KABC) -- A 19-year-old Inglewood man has been arrested in the death of rapper Kid Cali, who was shot at a Granada Hills house party last month.

Investigators said the killing was gang-motivated but they did not provide additional details.