Woman whose body was found in Angeles National Forest identified

ANGELES NATIONAL FOREST, Calif. (KABC) -- A woman whose body was found in the Angeles National Forest was identified Tuesday.

The coroner's office identified her as 21-year-old Raylynn Josephine Deanne Hernandez. Her body was discovered Sunday around 1:30 p.m. by a hiker.

The hiker saw Hernandez's body on a hillside just off Angeles Crest Highway, about four miles north of La Canada-Flintridge. Authorities said the woman was stabbed to death.

Anyone with more information was urged to contact the Los Angeles County Sheriff's Department's homicide bureau at (323) 890-5500. Those wishing to remain anonymous could call Crime Stoppers at (800) 222-8477. 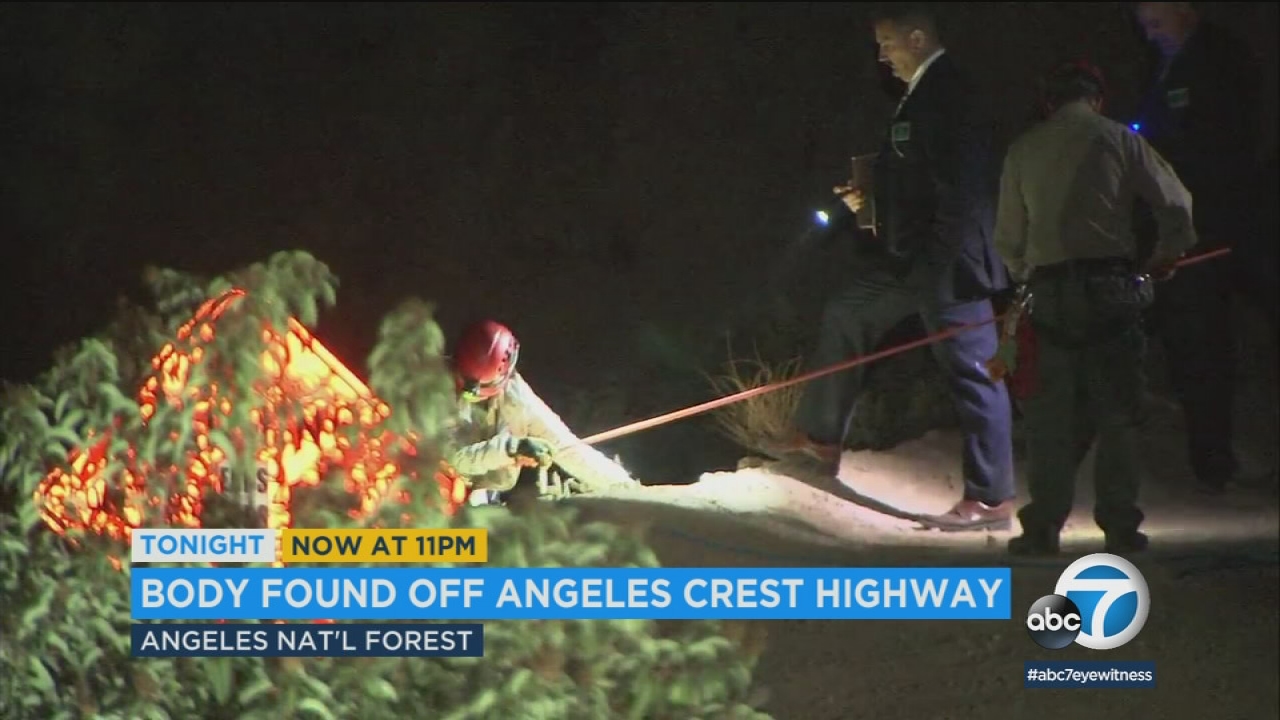