The National Weather Service has issued an excessive heat warning for most of the L.A. Basin.

WOODLAND HILLS, LOS ANGELES (KABC) -- A dangerous heat wave has gripped Southern California as scorching temps have triggered warnings and advisories for much of the region.

All of the warnings are expected to expire Tuesday evening - but in the meantime, you can expect sweltering conditions as Southlanders jockey for shade.

If you're headed outside, you're urged to wear light-colored, loose-fitting clothing and stay hydrated.

It was back to school for many San Bernardino County schools on Monday. The San Bernardino City Unified School District sent out a heat advisory to all schools within the district, saying the district will be operating on a modified program to protect students from the heat.

This means all lunches and recess will be held indoors - as temps soar to the triple digits.

Little League baseball teams from northern states Montana and Alaska experienced the heat when their teams faced off in a regional tournament in San Bernardino.

"Coming from Alaska, our high gets about 60, 70 degrees," Alaska resident Stephanie Banua said. "so being in 110, it's crazy for us. But our boys are killing it out there."

Players stayed cool with misting fans and plenty of water between innings.

Remaining hydrated is essential in the face of life-threatening heat.

A 51-year-old man died in West Covina after investigators say he may have been accidentally left inside a car.

"The car is a big danger spot," Kaiser Permanente's Chief of Emergency Services Dr. Jeffrey Cohen said. "You want to make sure you're not leaving anyone, including pets, in the car."

Heat-related health issues can occur very quickly, according to Cohen, who practices out of Baldwin Park.

The nearby Rosemead Community Recreation Center is also now offering extended hours as a cooling center from 8 a.m. to 8 p.m. 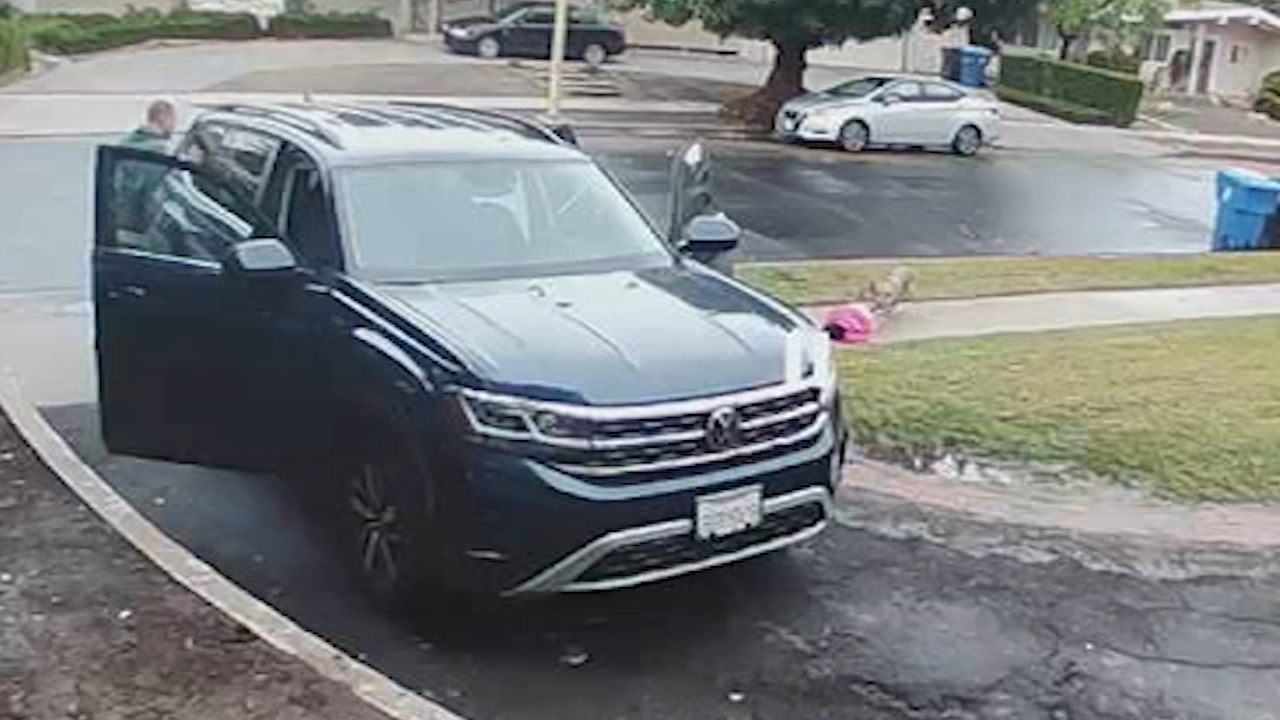