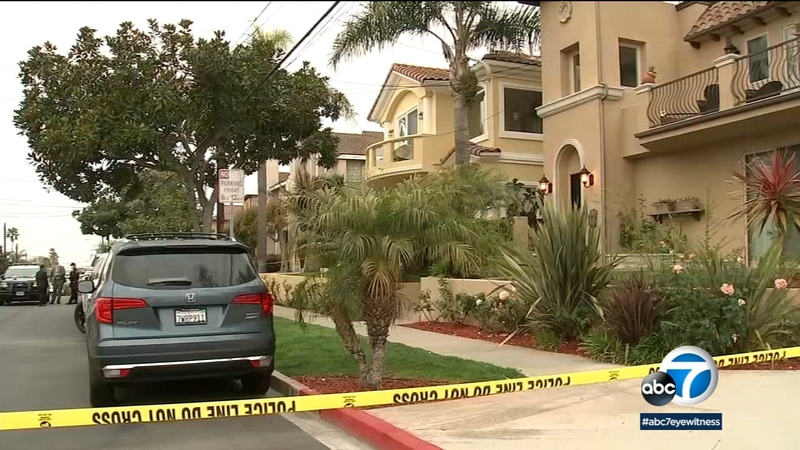 The shooting was reported about 8 p.m. in the 600 block of North Juanita Avenue, according to Redondo Beach police Lt. Shawn Freeman.

Officers found the victim, believed to be a man in his 30s, suffering from multiple gunshot wounds to the upper torso. The man was pronounced dead at the scene, according to the Los Angeles County Sheriff's Department.

The officers also located the suspects leaving in a vehicle, which sped off and was later abandoned, Freeman said.

There was a short chase and the suspects jumped out and ran. Officers soon caught to them and arrested four men in connection with the shooting.

Residents in the area were asked to stay inside their homes, but the shelter in place order was later lifted.

Neighbors say they are not aware of a shooting or homicide in their area for decades. Redondo Beach crime statistics indicate the city typically only sees one or two homicides a year.