Texas man at large after skipping end of his murder trial 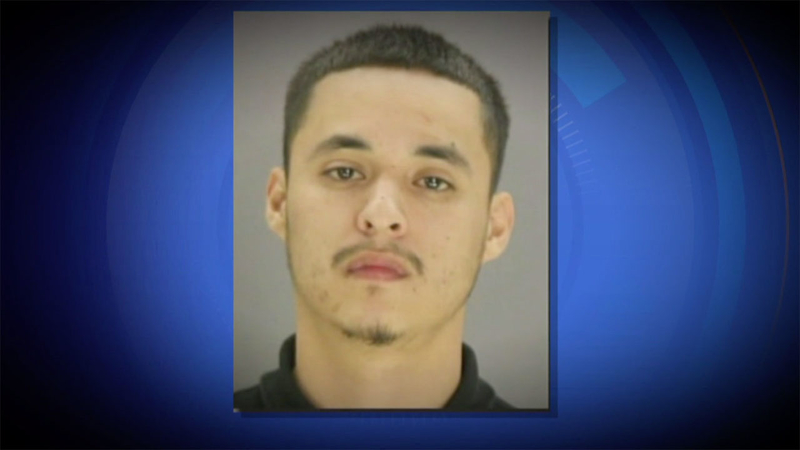 Texas man at large after skipping end of his murder trial

DALLAS -- Authorities are searching for a 25-year-old Texas man who went on the run the night before a jury found him guilty of murder.

The Dallas County District Attorney's office says Rene Adrian Carrillo cut off his ankle monitor Wednesday night. Despite his absence, Carrillo's trial continued Thursday and he was sentenced to 99 years in prison for the 2017 shooting of Jean Carlo Casiano-Torres outside a Dallas strip club.

The U.S. Marshals Service is asking for the public's help in finding Carrillo, although a spokeswoman said he was never in federal custody.

The District Attorney's office could not immediately say where Carillo was when he removed the location monitor. A spokeswoman said prosecutors learned of his flight Thursday.